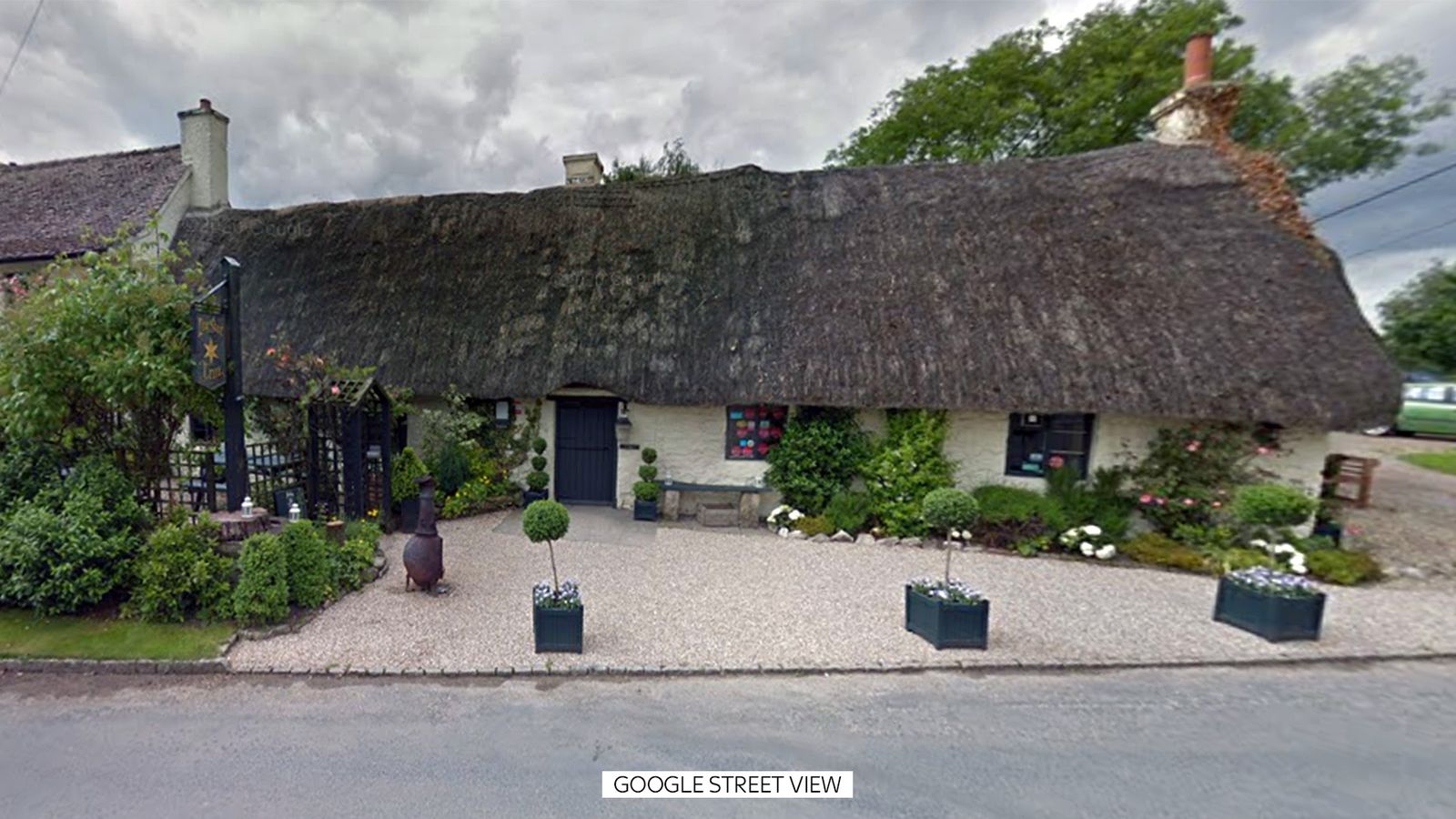 One of the best-known restaurants in the north of England has been “reduced to ashes” after its thatched roof caught fire.

More than 40 firefighters were called to the 14th century Star Inn at Harome – a Michelin-starred restaurant near Helmsley, North Yorkshire, which is considered to be among the best in the UK.

Chef Andrew Pern said on Twitter: “It’s been a long night so far…. I’m afraid we won’t be open for a while as we are reduced to ashes with The Star on fire and still burning, residents please call after 9am. Thanks.”

It’s been a long night so far…..I’m afraid we won’t be open for a while as we are reduced to ashes with The Star on fire and still burning, residents please call after 9 am . Thanks ⁦@chefandrewpern⁩ 🥲 pic.twitter.com/gULMzVTPQd

A post on the inn’s Facebook page said: “We are devastated to let everyone know that there has been a fire in our restaurant and pub that has been burning throughout the night.

“Thankfully no one was hurt and our hotel Cross House Lodge is still fully operational, with food and accommodation for hotel guests.

“Please do bear with us as we try to navigate a way forward.

“Unfortunately our internet and phone lines are all currently down, so we are unable to answer phone and email messages at this time.

“Thank you for all of your messages of support, we are very grateful.”

North Yorkshire Fire and Rescue said nine fire engines were sent to tackle the blaze and seven remained at the scene on Thursday morning.

A spokesman said: “All the occupants of the property were out on the arrival of crews.

“At its peak the incident had nine appliances, one aerial ladder platform, one water bowser, one welfare unit and an incident command unit in attendance.

“Crews worked with main jets and hose reel jets to contain the fire and the aerial ladder platform was deployed to remove thatch from the roof.

“The incident was scaled back to seven fire engines and the aerial ladder platform at around 5.45am. The incident is still ongoing and crews are still working to extinguish the fire in the roof using hose reel jets and 45 jets.”

The Star at Harome has regularly featured in lists of the best restaurants and gastropubs since Mr Pern’s arrival as chef and owner 25 years ago.