Migos star Takeoff has been accused of raping a woman at a Los Angeles party earlier this summer.

The unidentified plaintiff has filed a lawsuit against the rapper, claiming she fled into a bedroom as Takeoff and the party’s host started fighting.

The rapper allegedly followed her and started touching her buttocks as she refused his advances.

In legal documents obtained by TMZ, she claims the rapper flipped her over face-down, pulled off her clothing, raped her, and then walked out of the room.

The accuser claims she went to a nearby hospital, where staff observed physical evidence of forceful rape and reportedly notified Los Angeles Police Department officials.

She is suing for sexual battery, assault, and emotional distress. 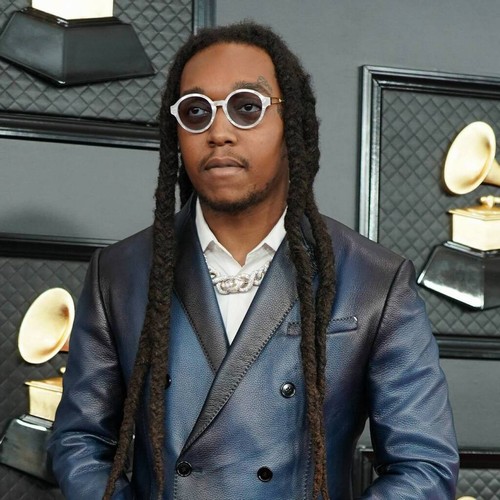