Miley Cyrus has been added to the Super Bowl line-up – she’ll headline the TikTok Tailgate prior to Super Bowl LV at Raymond James Stadium in Tampa Bay, Florida on 7 February.

The singer confirmed the exciting news on Sunday via social media, revealing she can’t wait to perform for specially-invited healthcare workers.

“I can’t wait to put on a show for the NFL’s honored guests before the game… Health care workers from Tampa and around the country (sic)! Join the tailgate at 2:30 PM ET FEBRUARY 7 on @TikTok & @cbstv!” Cyrus effused.

Earlier this week, National Football League officials announced 7,500 vaccinated healthcare workers have been invited to watch the big game for free among the 22,000 in attendance.

Joining Cyrus for the festivities before the big game will be country star Eric Church and R&B singer Jazmine Sullivan, who will sing The Star-Spangled Banner together, while H.E.R. has been recruited to perform America the Beautiful. The Weeknd will serve as the headliner for the Super Bowl LV halftime show.

The performance by Cyrus will follow her appearance on Dick Clark’s New Year’s Rockin’ Eve With Ryan Seacrest, when she helped ring in 2021. 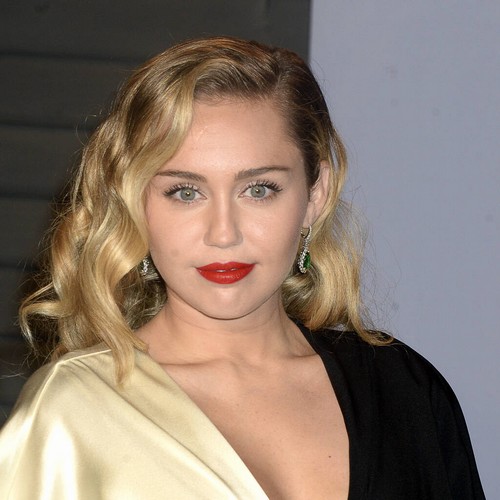 Vaccine programme continues to expand with 32 new centres across England