Miley Cyrus has opened up about regaining power after being ‘villainised’ following the breakdown of her 10-year relationship with ex-husband Liam Hemsworth.

The singer and actor split back in August 2019 – 10 years after meeting on the set of their movie, The Last Song, when the hitmaker was already famous as Disney’s Hannah Montana.

Following the break-up, Miley enjoyed a rebound relationship with reality star Kaitlynn Carter, before moving on with singer Cody Simpson – with whom she recently split after 10 months together.

Speaking to Zane Lowe on Apple Music while promoting her new single Midnight Sky, Miley admitted: “I went through an extremely public breakup and, even more than that, a divorce, and with someone that I had been with for 10 years.”

Confessing: “I felt kind of villainised,” Miley said she ‘kind of shut down’ rather than engaging with the press.

Instead, the star has channelled her emotions into new music: “I had to kind of be human and experience and grow, but then I wanted to tell it directly from my mouth and not from the idea of the public perception,” she told Lowe.

“I think I just want to regain that power,” Miley added, “I think a lot of women are doing that now.”

Consequently, the Wrecking Ball star hinted she has ditched her plan for a trilogy of EPs and is focussing instead on standalone singles: “It doesn’t make sense for me to try to wrap up that big of a body of time in just a few songs,” she explained. 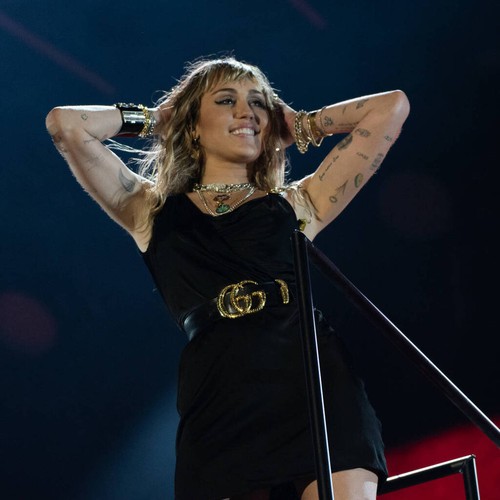 ‘If you don’t kill, you will be killed’: Remembering the fight against Japan in WWII