Milkman arrested by police who mistook him for a burglar 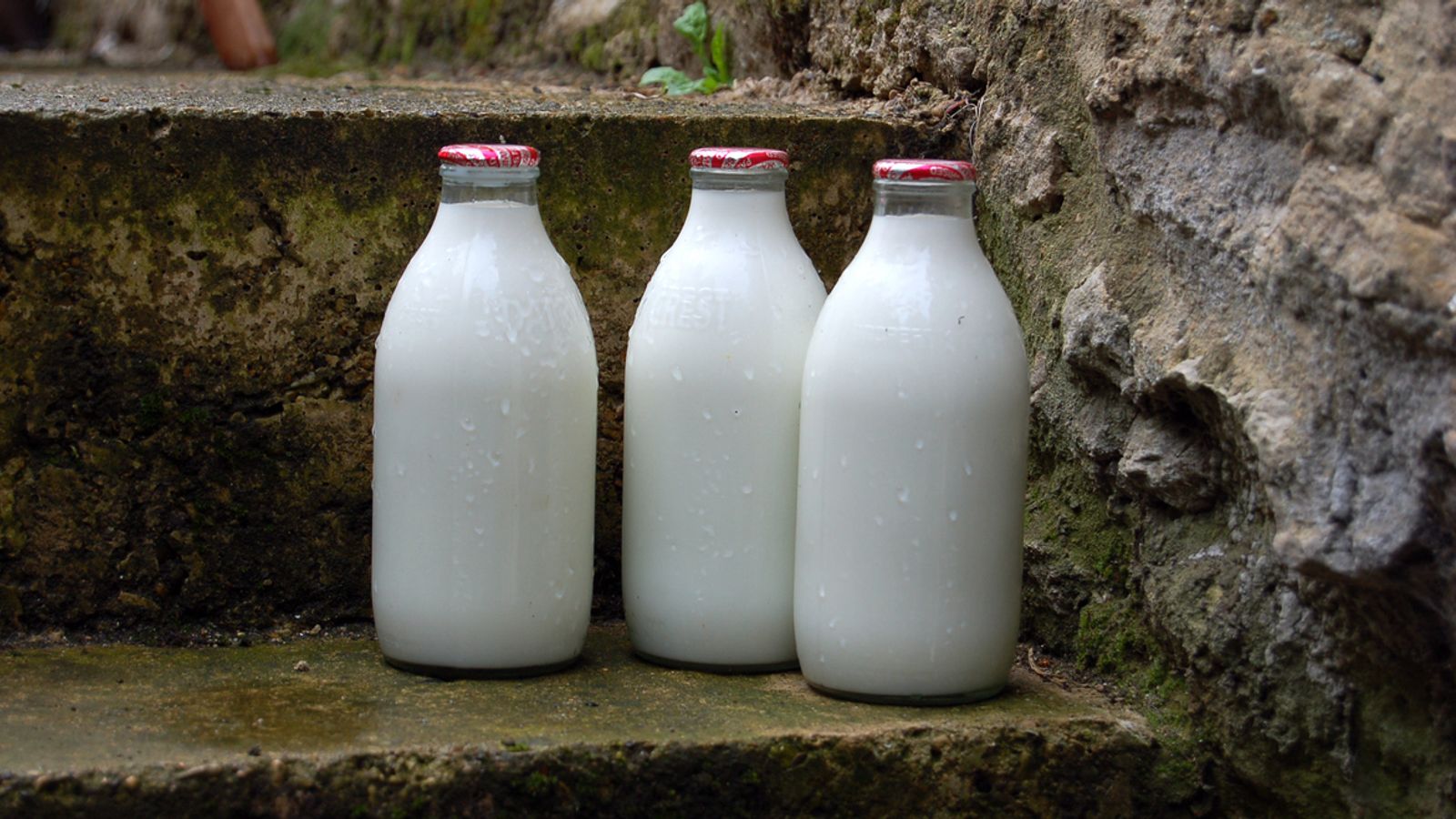 A milkman was arrested on suspicion of burglary despite officers witnessing him leaving milk on a customer’s doorstep, his employer has said.

The man was detained by officers in Newton Aycliffe, County Durham, in the early hours of Wednesday morning.

Officers were looking for a man in a van while responding to reports of an attempted break-in at the Greenfield Convenience Store.

At around 2.45am, the milkman rang his boss, Russ Gibson, to say there was police activity in the area.

He then rang again to say he had been stopped by police and asked what he was doing at that early hour, Mr Gibson said.

Mr Gibson said the police had seen the driver make a delivery to a doorstep and he even showed them the milk and empties in the back of his unmarked white van.

The man was allowed to continue on his way, but after stopping for a coffee break around 15 minutes later three patrol cars pulled up and officers said they were arresting him on suspicion of burglary.

Mr Gibson said he thought he was being pranked when the driver called him again from Darlington police station.

Mr Gibson, who owns Aycliffe Dairies, said: “It was a right farce.

“We have been stopped by the police all the time and normally it is easily resolved.

“But regardless of what he said, they weren’t interested, they just saw a white van and a guy with a beard.

“It’s one of those stories where you don’t know whether to laugh or be angry.”

Mr Gibson called the police station to tell them they had got the wrong man. He said a tracker would show them the van had not been near the convenience store.

He also found the van and tried to stop hundreds of pounds worth of product from being wasted, but was told it could not be removed as it was evidence.

Mr Gibson went to the police station in Newton Aycliffe where officers helped him prevent his van from being impounded.

But by the time he got it back at 7am the milk in the back was too warm to be sold and had to be replaced.

Durham Police confirmed that officers were responding to reports of an attempted break-in at a shop. They said CCTV had shown a van and someone acting suspiciously.

A spokeswoman said: “Officers attended the scene and stopped a van nearby.

“After refusing to provide his details, the driver of the van was arrested on suspicion of attempted burglary and obstructing a police officer.”

He has been released without charge for the attempted burglary and released under investigation for obstructing a police officer.

‘We’re the last generation that can stop this’: The youth climate activist representing the UK