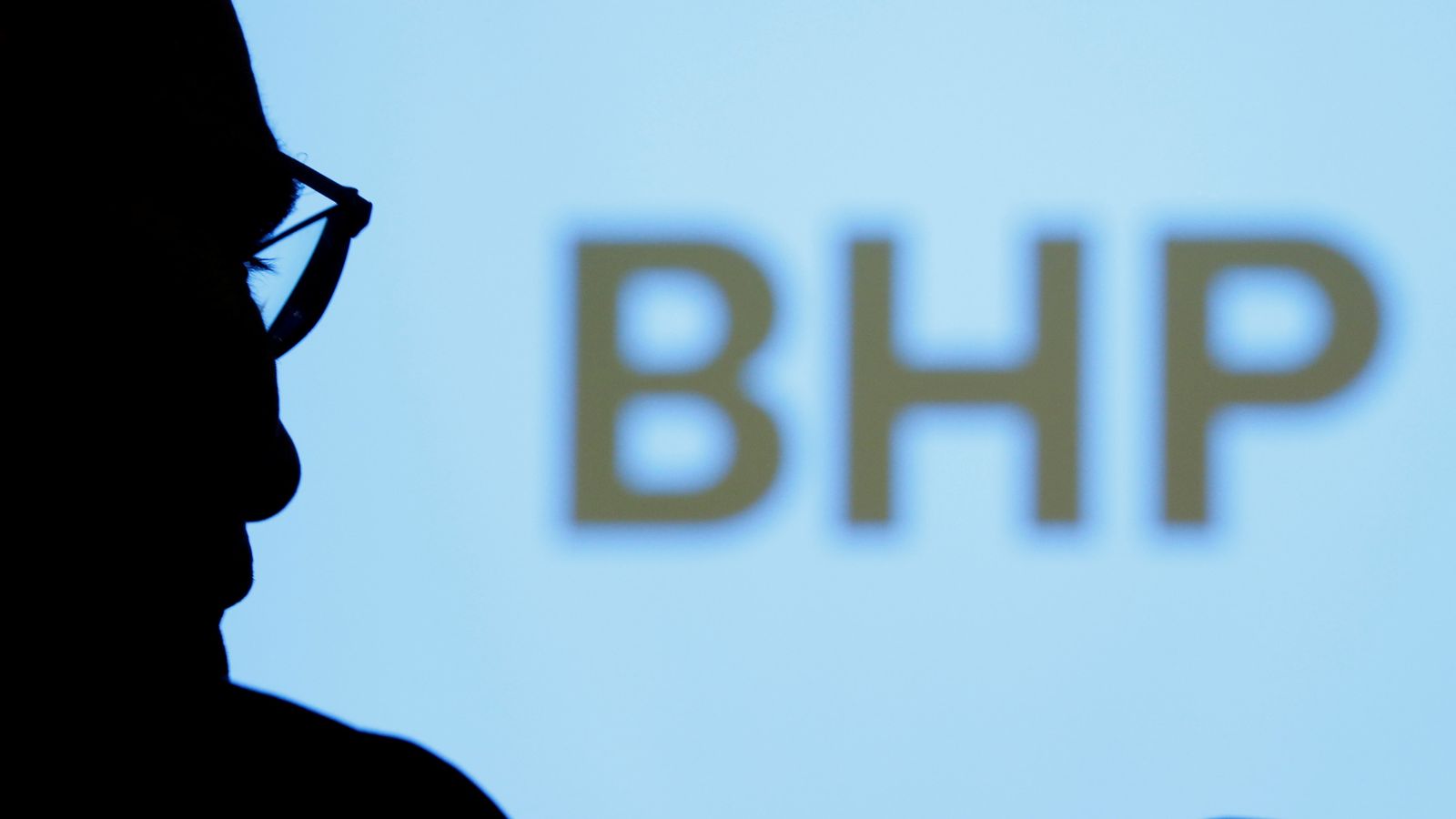 The world’s largest mining company says it may quit the oil and gas industry as it considers a sale of its petroleum business to a rival.

Mining titan BHP, which is listed in both London and Sydney, said on Monday that a deal with Woodside Petroleum – Australia’s largest independent gas producer – was one option being evaluated as part of a broader effort to decide the fate of its fossil fuel business.

BHP said that while no decision had been reached on the future of its oil assets, the merger could include distributing shares in Woodside to BHP shareholders.

A “number of options are being evaluated” as part of a strategic review in to the position of the oil and gas business within BHP’s portfolio.

“We confirm that we have been in discussions with Woodside,” BHP said in a statement. “While discussions between the parties are currently progressing, no agreement has been reached on any such transaction.”

“A further announcement will be made as and when appropriate,” the company added.

Last September, the company announced ambitious climate targets: BHP said it would slash emissions by 30% over the next decade and achieve net zero by 2050.

Shareholders have been turning up the pressure on mining large mining companies, encouraging them to reduce their exposure to hydrocarbons as countries around the world look to rapidly increase their use of renewable energy.

Heatwaves, flooding and droughts will be more frequent and more intense as the world is set to hit the 1.5C global warming limit within the next 20 years, a landmark United Nations review said last week.

The milestone scientific assessment says the rate of warming in the last 2,000 years has been “unprecedented” and it was “unequivocal” that human influence has made the world hotter.

In fact, it is already responsible for 1.1C of global warming since 1850, the report said.

Last year, BHP also said it planned to sell its stake in a joint venture which operated two coking coal mines, reducing the size of its coal operation to bring the company more in line with Paris climate targets.

Mike Henry, who took over as chief executive in 2020, has said the group will expand further into commodities which can be used for low-carbon power generation.

Two days of chaos and fear: How the scramble to flee Kabul unfolded