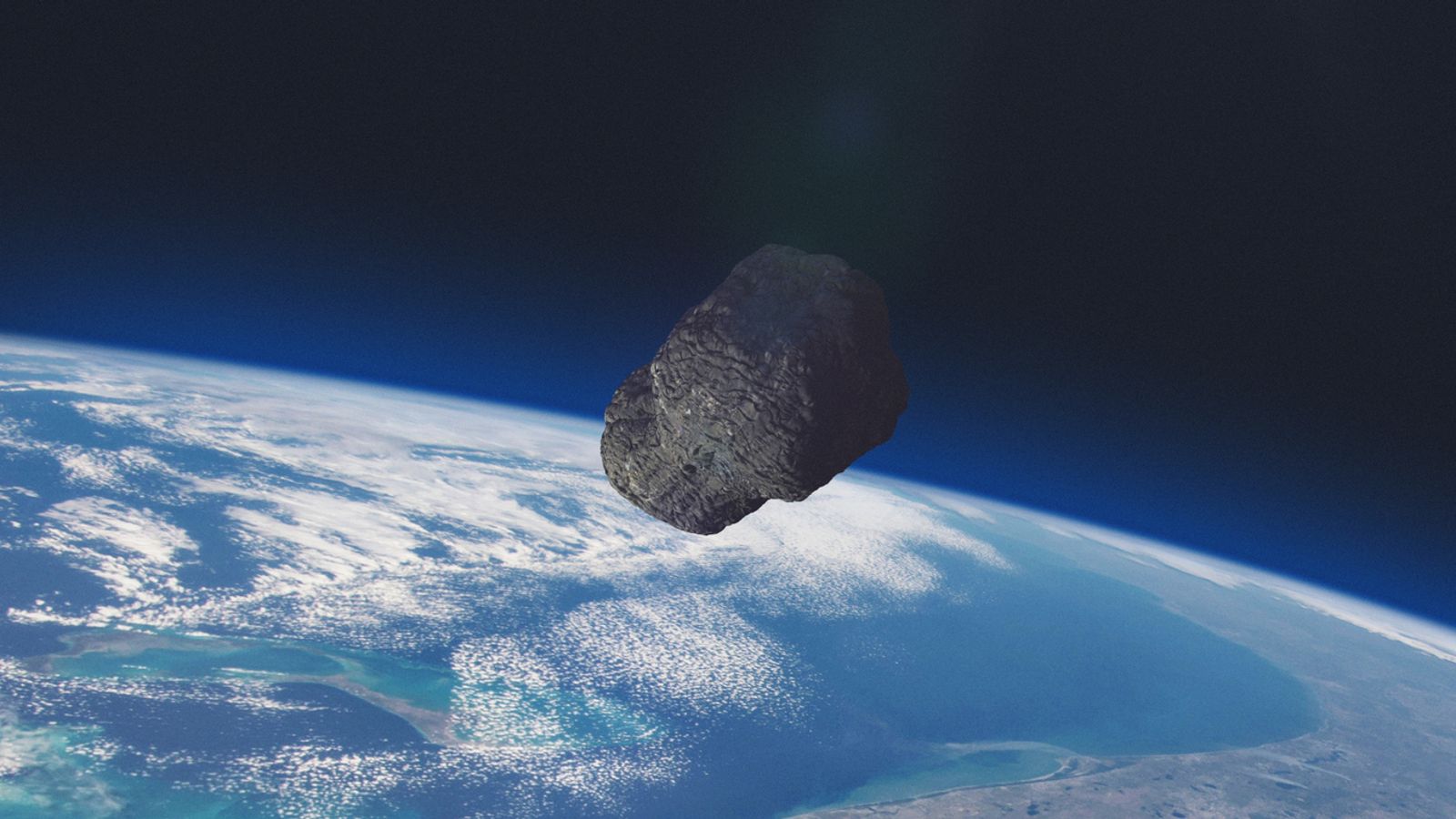 New observations from NASA have determined that the asteroid Apophis, which was thought to pose a risk to impacting Earth in 2068, actually won’t come close to hitting us for at least a century.

Astronomers got a scare when the asteroid was first discovered in 2004 as their calculations showed a possibility it would collide with us.

This date was subsequently pushed back to 2068, and NASA has now been pushed a collision back for at least another 100 years, although when it skims past us in 2029 it will still be a close shave.

Named after the ancient Egyptian deity that personified evil and chaos, the asteroid is about 1,100 feet (340m) across.

If an object of the mass of Apophis was to hit Earth it would release the energy equivalent to a 506-megatonne bomb – 28,000 times more powerful than the nuclear bomb dropped on Hiroshima.

Apophis is expected to safely pass about 19,800 miles (21,000 km) from our planet’s surface – a safe distance, but still close enough to come between us and the moon.

It will even come within the distance of some geostationary satellites that orbit Earth.

“A 2068 impact is not in the realm of possibility anymore, and our calculations don’t show any impact risk for at least the next 100 years,” said Davide Farnocchia of NASA’s centre for near-Earth object studies

“With the support of recent optical observations and additional radar observations, the uncertainty in Apophis’ orbit has collapsed from hundreds of kilometres to just a handful of kilometres when projected to 2029.

“This greatly improved knowledge of its position in 2029 provides more certainty of its future motion, so we can now remove Apophis from the risk list,” Mr Farnocchia added.

During the flyby in 2029, the asteroid will be visible to the naked eye.

Star-gazers in the Southern Hemisphere will be able to spot the speck of light first, moving from east to west over Australia before it darts across the Indian Ocean and crosses the equator over Africa.

According to NASA, as it passes by Earth it will get brighter and faster. At one point in its trajectory it will appear to be travelling more than the width of the moon within the space of a minute.