The payments, which need to be approved by bankruptcy and district courts, will resolve both the Attorney General’s legal action and a separate November 2017 class action brought on behalf of dozens of his alleged sexual misconduct victims.

If agreed, the settlement will create a victims’ fund allowing all women who were abused by Weinstein under certain circumstances to make claims for damages confidentially.

The 68-year-old was found guilty in February of sexual assault and rape and sentenced to 23 years in jail.

Once described as the most powerful man in Hollywood, his abuse of young actresses over many years was one of the main catalysts for the #MeToo movement. 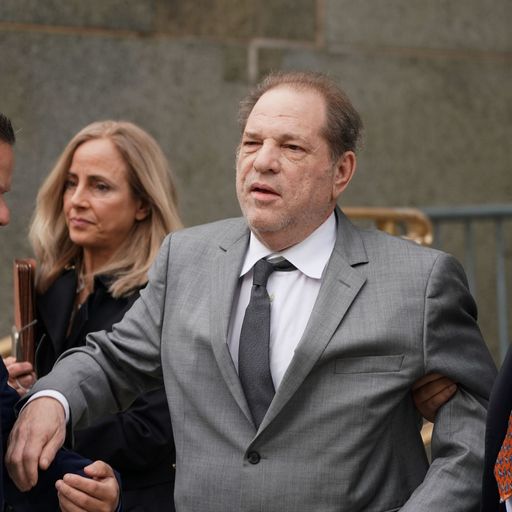 The fall of the king of Hollywood

Reacting to the settlement, Attorney General Letitia James said: “Harvey Weinstein and The Weinstein Company failed their female employees. After all the harassment, threats, and discrimination, these survivors are finally receiving some justice.

“For more than two years, my office has fought tirelessly in the pursuit of justice for the women whose lives were upended by Harvey Weinstein.

“This agreement is a win for every woman who has experienced sexual harassment, discrimination, intimidation, or retaliation by her employer. I thank the brave women who came forward to share their stories with my office.

“I will forever carry their stories in my heart and never stop fighting for the right of every single person to be able to work harassment-free.” 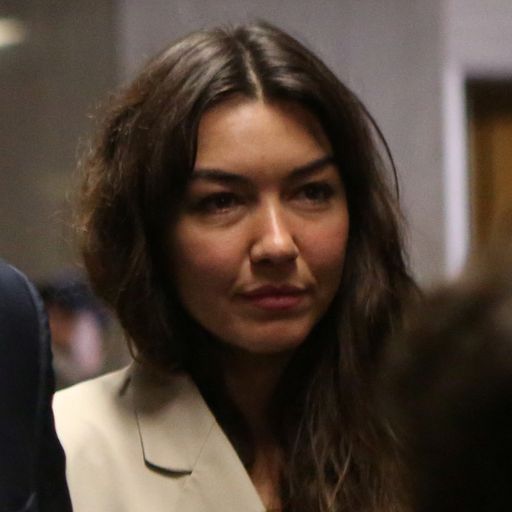 The women who faced down Weinstein

However lawyers representing six of the women who have made accusations against Weinstein called the proposed deal a “sellout” that did not require him to accept responsibility or personally pay out any money.

The settlement is also considerably less than the more than 30 women who were represented in the 2017 class action had been demanding.

In addition to his current conviction in New York, Weinstein is facing five more sexual assault charges in Los Angeles, although the extradition process has been delayed due to the impact of coronavirus on the courts processing paperwork.

And last month a new lawsuit was filed claiming he raped four additional women, one of whom was just 17-years-old, at the time.