MTV Push UK & IRE nominees have been eagerly battling it out throughout January to secure the public’s vote. After an intense competition, MTV UK have announced Nathan Dawe as the 2021 winner.

The Burton-On-Trent local, went head to head with the nine other shortlisted nominees including Alfie Templeman, Arlo Parks, AWA, Bree Runaway, Claudia Valentina, Griff, Inhaler, Pa Salieu and 220 Kid eventually coming out the clear winner with an astounding 46% of all votes. This win for Dawe also places him as the first ever DJ to come out top of the competition.

In the final week of voting the No Time for Tears DJ’s loyal fanbase hit up the like button relentlessly to ensure he achieved the top spot, artist Bree Runway coming in second and then Inhaler in third. On social media Dawe’s active supporters were loud and proud, keen to see their favourite artist crowned champion, including shortlisted MTV Push 2020 artist and smash success DJ Joel Corry.

Check out our recent interview below:

Since voting opened earlier this month over 91,500 likes were made by the ten artist’s fans, ensuring this year remained one of the hottest new artist competitions. With some of the featured images among some of MTV UK’s most liked Instagram posts this year.

Nathan Dawe follows in the footsteps of previous MTV Push and MTV Brand New winners such as YUNGBLUD, Lewis Capaldi, Mabel, AJ Tracey, Anne-Marie and Krept & Konan who have all gone on to have smash hit success in the industry.

Nathan Dawe said Yo, it’s Nathan Dawe thank you so much for all your votes, it’s been amazing to see so much support. I can’t believe I’ve won MTV PUSH UK & IRE 2021! I just want to say a massive thank you to, obviously, all the fans that voted, I’ve collabed with a lot of big artists last year and this year so all the support from everywhere has not gone unnoticed

The shortlist was made up of the ten hottest acts for the year ahead, selected by MTV officials, key music influencers and industry representatives and included the hottest, up and coming UK music talent.

A big thank you to all artists nominated in this year’s MTV Push UK & IRE campaign, without their fresh and unique talent none of this would be possible. 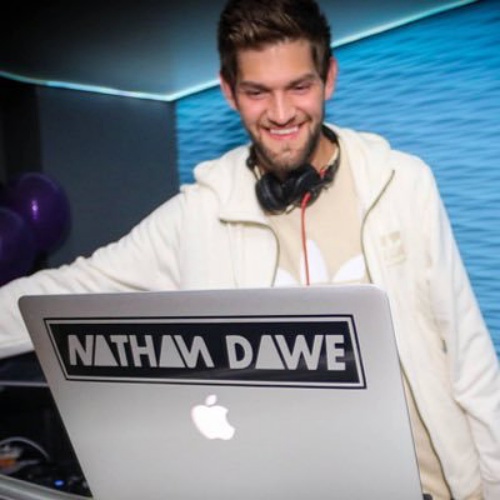