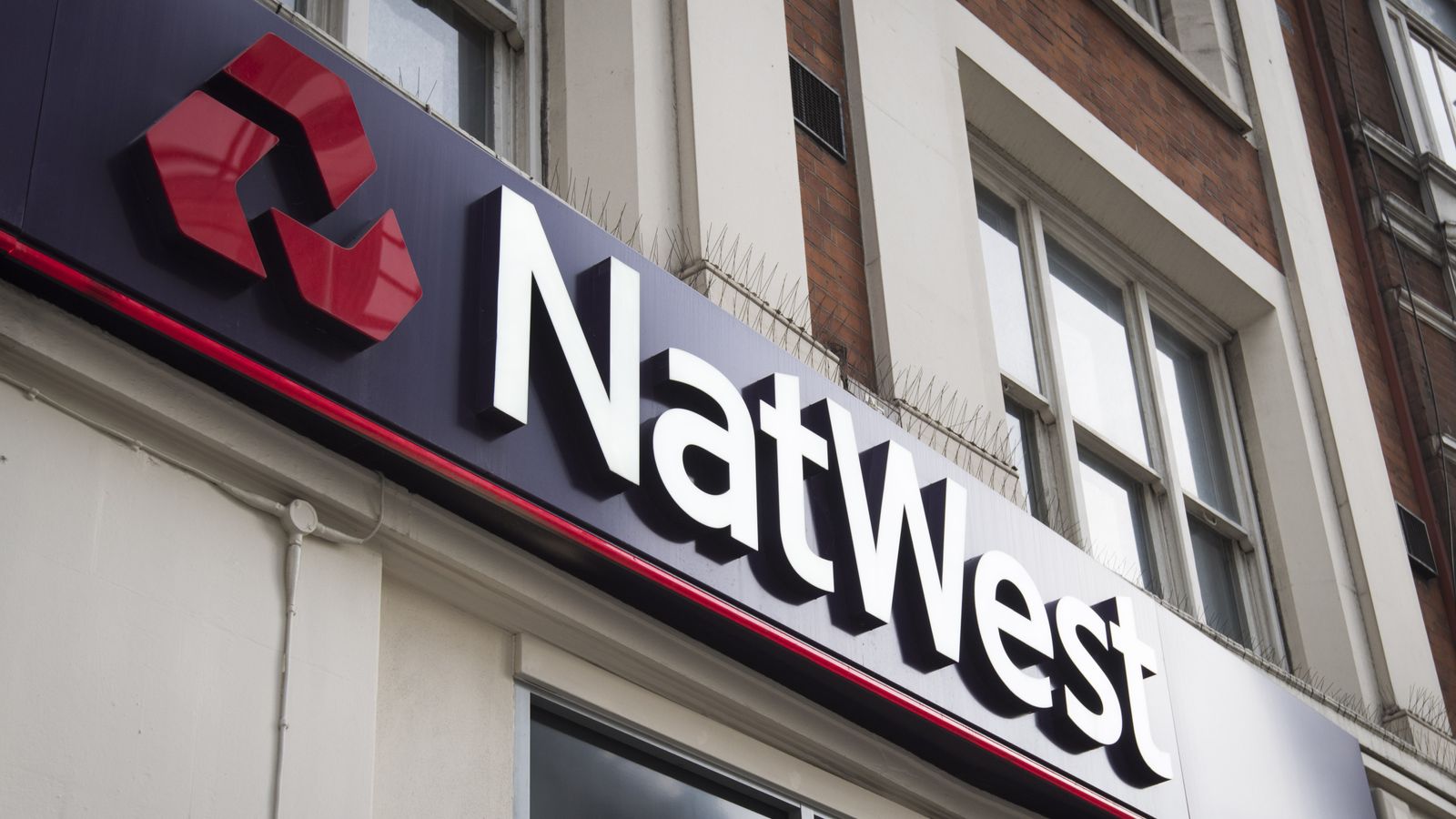 NatWest has restored shareholder dividends after swinging back into profit, significantly beating expectations.

The state-backed bank posted a pre-tax profit of £2.5bn for the six months to June, compared to a loss of £770m the year before.

It makes NatWest the latest bank to smash forecasts, following on from both Barclays and Lloyds earlier this week.

Analysts had expected NatWest to report a £1.8bn profit.

The bounce back was fuelled by the release of £707m from NatWest’s “rainy day” impairment fund – cash set aside to cover loans that threatened to go bad last year during the economic chaos caused by the COVID-19 pandemic.

NatWest said that it was releasing the money after its economic outlook improved.

The business declared a 3p per share interim dividend, and will pay out £347m in total.

The UK government, which still owns a large stake in NatWest after bailing out Royal Bank of Scotland during the 2008 financial crisis, will net £190m of this payout.

The bank will also buy back shares worth up to £750m from its investors.

Chief executive Alison Rose said: “These results have been driven by good operating performances across the group, underpinned by a robust loan book and a strong capital position.

“Defaults remain low and, given the improved outlook, we have released a further £0.6bn of impairment provisions in the quarter.

“While we see the potential for a more rapid recovery, we will continue to take an appropriate and conservative approach as the government schemes wind down and the economy reopens.”