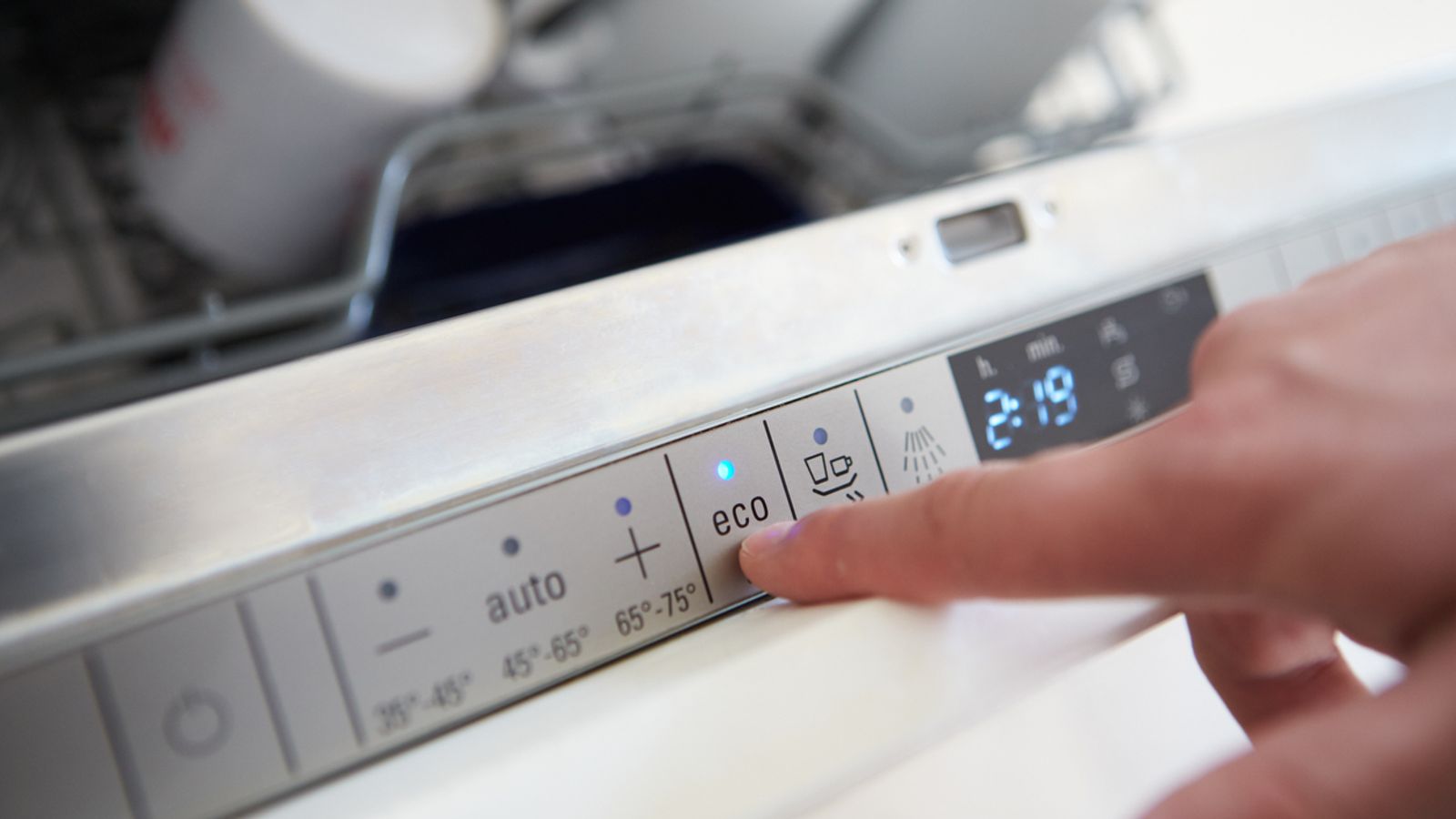 Stricter rules are being introduced by the government to make appliances such as fridges, washing machines and TVs cheaper and more energy efficient.

The new law aims to tackle “premature obsolescence” in electrical goods so that customers won’t have to buy new ones sooner due to the short lifespans of appliances.

Manufacturers will have a legal requirement to make spare parts available to customers, which aims to extend the lifespan of products by up to 10 years and cut carbon emissions from the manufacture of new goods.

The measures apply to white goods such as washing machines, dishwashers and fridges, as well as items such as TVs, and hopes to reduce the 1.5 million tonnes of electrical waste the UK generates a year.

Higher energy efficiency standards are also being set for electrical goods, which are expected to save consumers an average of £75 a year on bills overall and cut carbon emissions by using less electricity over their lifetimes.

Business and Energy Secretary, Kwasi Kwarteng, said: “Our plans to tighten product standards will ensure more of our electrical goods can be fixed rather than thrown on the scrap heap, putting more money back in the pockets of consumers whilst protecting the environment.

“Going forward, our upcoming energy efficiency framework will push electrical products to use even less energy and material resources, saving people money on their bills and reducing carbon emissions as we work to reach net zero by 2050.”

Energy labels have also changed this week after most products were classed as A+, A++ or A+++.

The simplified system is now based on an A-G scale, with the bar raised for each grade so that very few appliances will now be classed in the top A standard.

The Business Department aims to bring the new rules into force in the summer, which reflect what was agreed by the UK as an EU member state two years ago.

They will apply in Great Britain, while EU rules will continue to apply in Northern Ireland.

Officials said a call for evidence, which explored the scope for introducing more ambitious climate-friendly policy for electrical appliances after Brexit, will also feed into a forthcoming policy framework.

“There should be no contest: consumers should have every right to fix items they own.

“Making spare parts available is the first step in creating a circular economy where we use, reuse and recycle products.

“We must stop using and disposing quite so much: we must take action if we are to protect the environment for generations to come,” he said.

Queen’s statement aims to mollify, but still carries a bit of bite