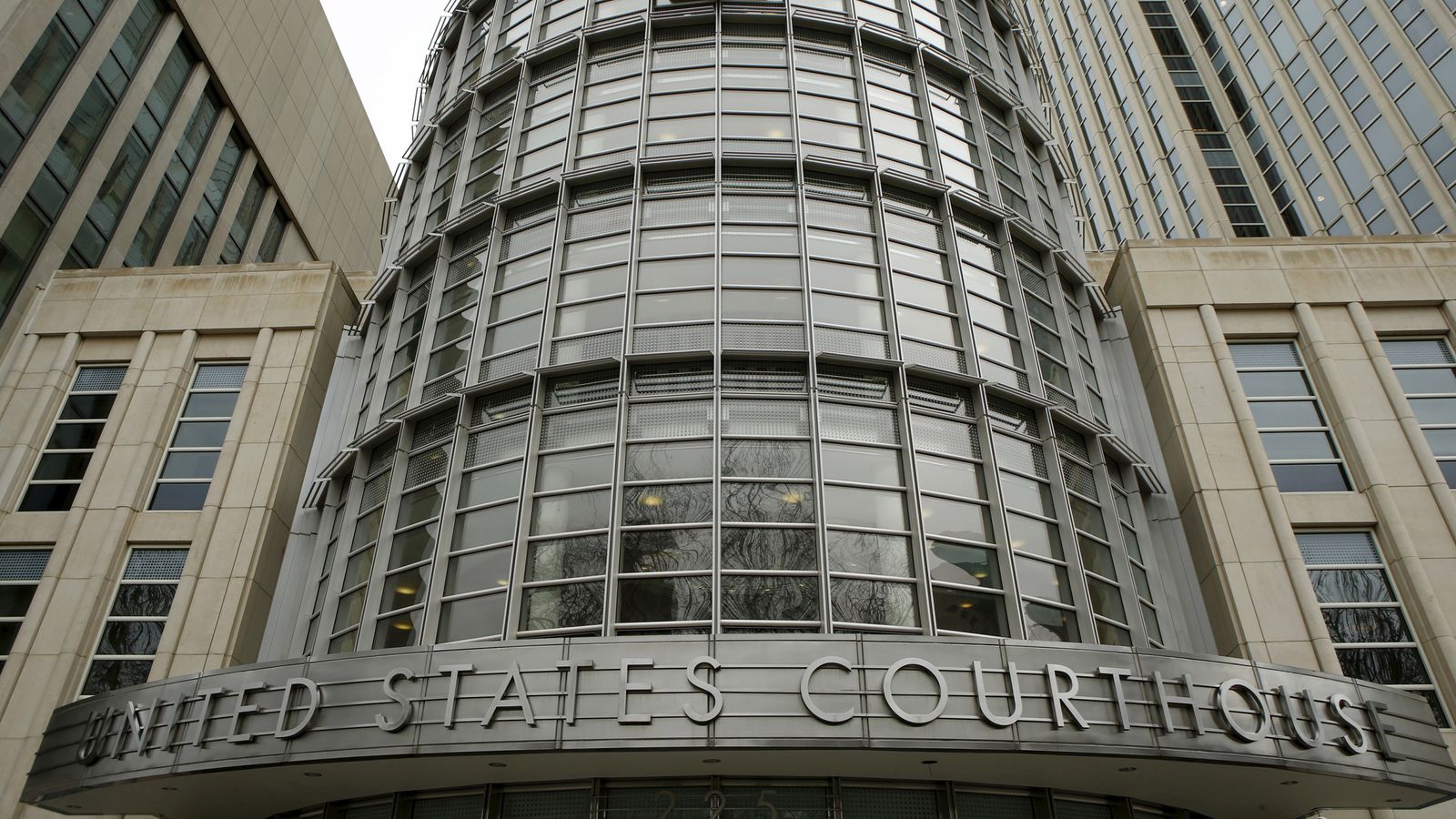 Ten members of a New York City crime family have been charged in connection with an alleged plot to seize control of a construction union in a scheme which prosecutors said had all the major trappings of TV shows like The Sopranos.

Prosecutors said members of the Colombo crime family pressured the union to steer health plan business to their associates as part of a two-decade plot.

The arrests over the racketeering and extortion allegations included Andrew “Mush” Russo, the 87-year-old boss of the Colombo crime family, which is the youngest of the so-called Five Families criminal group in New York City.

Prosecutors alleged that crime family members sought at least $10,000 per month in kickbacks and threatened to kill a union official if he failed to comply, telling an associate on a recorded telephone call in June: “I’ll put him in the ground right in front of his wife and kids.”

Acting US Attorney Jacquelyn Kasulis said the charges “describe a long-standing, ruthless pattern” by Colombo crime family leaders and underlings to exert control over the union, which has not been identified in the indictment or by prosecutors.

Several defendants were accused of other crimes, including loan sharking and conspiring to distribute large amounts of cannabis.

Most of the defendants were arrested on Tuesday in New York and New Jersey and arraigned by video conference before US Magistrate Judge Taryn Merkl in Brooklyn federal court.

One defendant was arrested in North Carolina and was scheduled to be arraigned there. Another remained at large, prosecutors said.

Russo appeared at his video arraignment from a hospital bed, with an FBI agent by his side. He pleaded not guilty as medical equipment beeped periodically.

The Colombo boss was taken to the hospital after his arrest for a medical evaluation amid concerns about his age and over injuries he suffered in a car crash about three weeks ago.

‘Tragic mistake’: Pentagon apologises for Kabul drone strike that killed 10 civilians, including up to 7 children