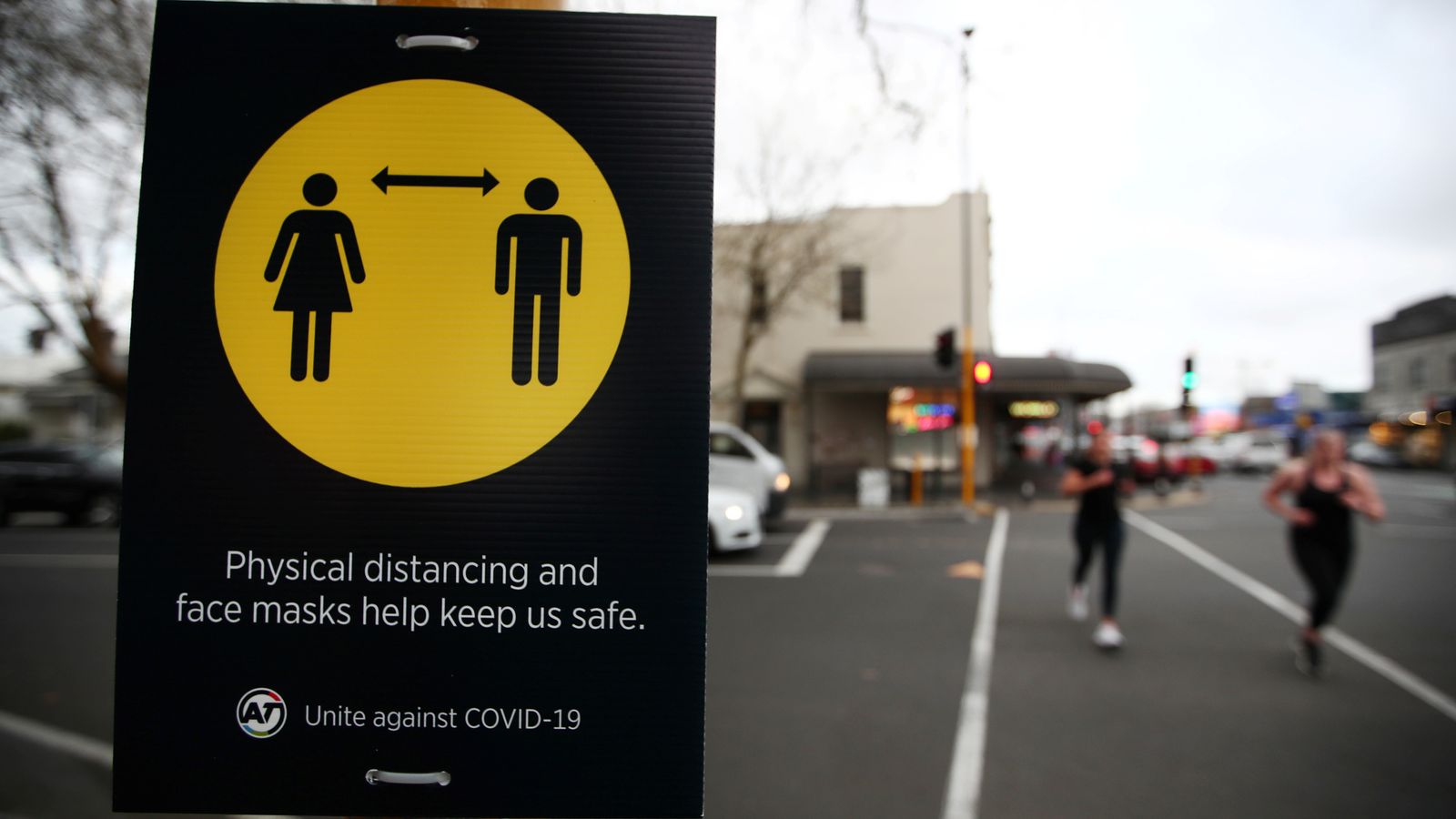 New Zealand has reported its first case of COVID-19 outside of a quarantine facility in more than two months.

There was no immediate evidence the virus was spreading in the community but the development will concern health officials in the country, which has remained largely protected from coronavirus throughout the pandemic.

Like other returning travellers, she spent 14 days in quarantine and twice tested negative before returning home on 13 January but later developed symptoms.

Health officials are carrying out tests to find out which variant caused the infection, and are working in the expectation the case is a more transmissible form of the virus.

Mr Bloomfield added that they are investigating if it is possible she caught the disease in the quarantine facility itself.

There have been no cases of transmission of the virus in the wider community since 18 November.

Mr Bloomfield said authorities will be employing contact tracing and testing in order to make sure there has been no community spread.

A tough lockdown and geographical isolation have helped New Zealand virtually eliminate the novel coronavirus within its borders.

Micah Richards: ‘There was a deep and dark side to my childhood’