Nile Rodgers, Lewis Capaldi, Little Mix, and Rita Ora are among the artists, managers, producers and record company bosses signing an open letter urging people to “stand together” and “wipe out racism now”.

More than 700 members of the U.K. music industry pledged their support to the campaign, which insists that, “We are at our worst when we attack one another”.

Citing recent “anti-Jewish racism”, after grime artist Wiley shared anti-Semitic posts, the letter states that those across the business want to show “that love, unity and friendship, not division and hatred, must and will always be our common cause”.

“Whether it be systemic racism and racial inequality highlighted by continued police brutality in America or anti-Jewish racism promulgated through online attacks, the result is the same: suspicion, hatred and division,” it continued. “We are at our worst when we attack one another.

“Minorities from all backgrounds and faiths have struggled and suffered. From slavery to the Holocaust we have painful collective memories. All forms of racism have the same roots – ignorance, lack of education and scapegoating.”

The letter adds: “We, the British music industry are proudly uniting to amplify our voices, to take responsibility, to speak out and stand together in solidarity. Silence is not an option.

“Through music, education and empathy we can find unity. We stand together, to educate and wipe out racism now and for our future generations.”

A police enquiry into his posts is ongoing. 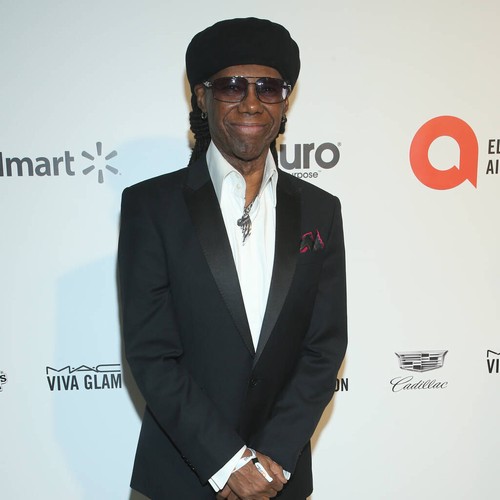 Why do some people still refuse vaccinations?