Normani ‘didn’t really get to sing’ in Fifth Harmony

Normani has claimed she was pushed to the background during her time in Fifth Harmony.

The singer first shot to fame as part of the girl group, which was formed as part of the second season of The X Factor USA in 2012 and also featured Ally Brooke, Lauren Jauregui, Dinah Jane, and Camila Cabello.

But while Fifth Harmony found chart success with singles such as Boss and Work from Home, in a new interview for the September 2021 issue of Allure magazine, Normani alleged that the group’s managers chose to deal with the attacks of racist trolls by diminishing her star power.

“I didn’t get to really sing in the group. I felt like I was overlooked,” she told the publication. “That idea has been projected on me. Like, this is your place.”

Following the announcement of Fifth Harmony’s indefinite hiatus back in 2018, Normani has pursued a solo career, and collaborated with the likes of Cardi B and Megan Thee Stallion on singles, with her debut studio album now in the works.

And the Love Lies hitmaker is adamant she won’t let anything stop her from achieving her goals.

“I’m reinventing myself,” the 25-year-old declared. “Now you all are finally going to be able to see me tap into that awareness – that I know I’m the s**t.” 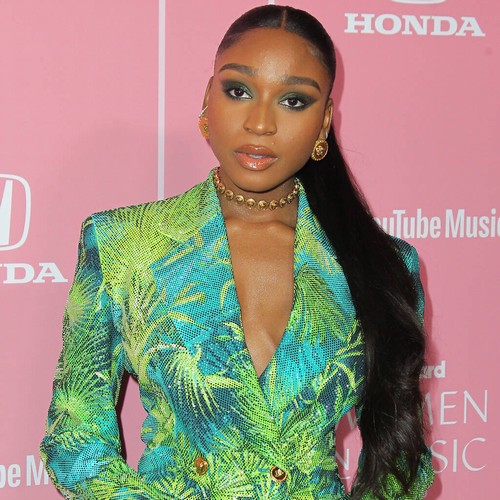 Unvaccinated mother, brother and father die with COVID-19 after being misled by online posts