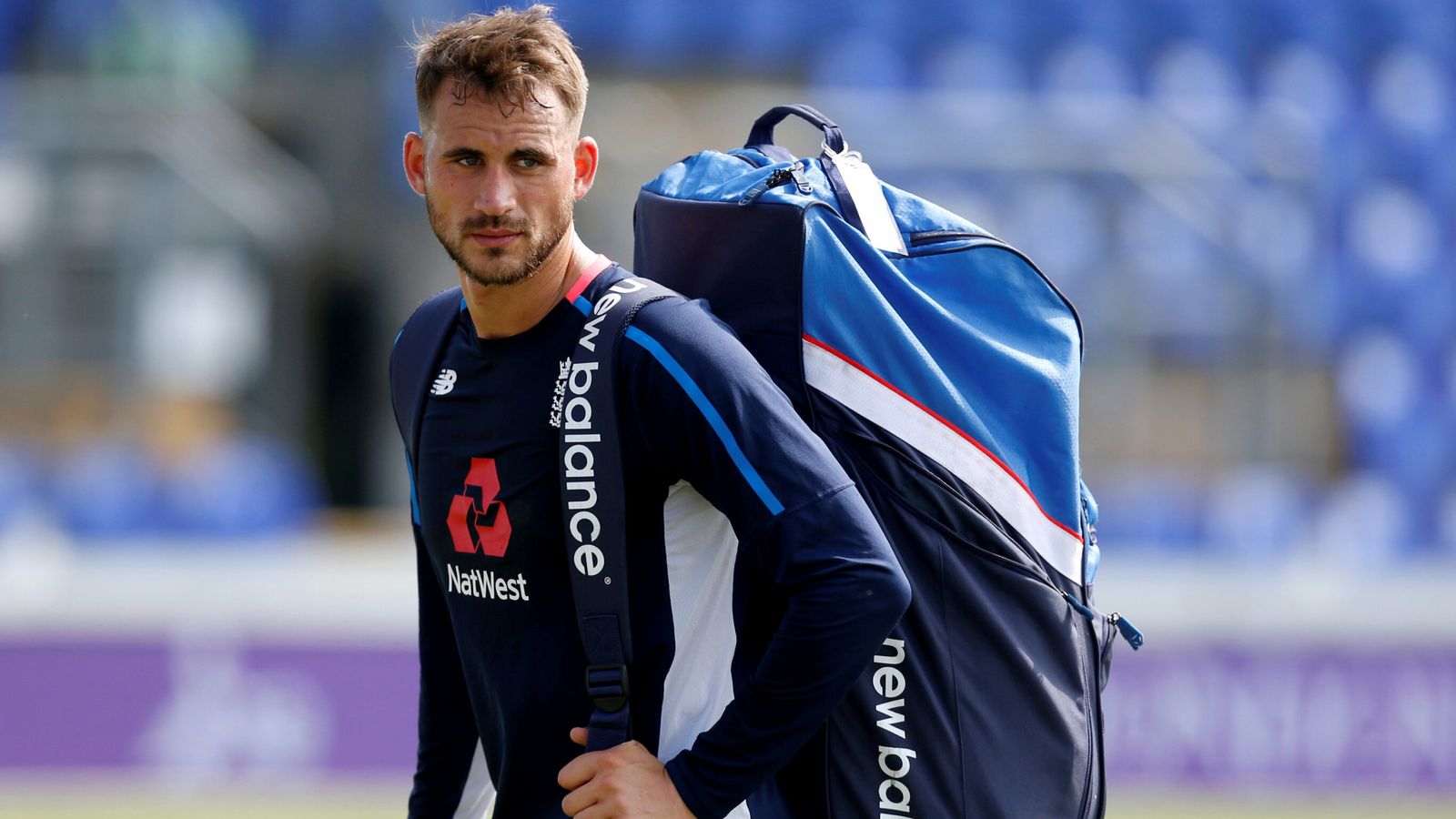 Nottinghamshire cricketer Alex Hales has denied there was any “racial connotation” behind naming his dog Kevin.

Ex-Yorkshire player Azeem Rafiq alleged he had picked up the nickname from Gary Ballance, who he said used it as a derogatory term to describe ethnic minorities.

Rafiq told MPs the use of the word was “an open secret in the England dressing room”.

He further alleged Hales had named his dog Kevin because it was black.

Hales says he will “gladly co-operate” with an investigation which has been launched by his club.

In a statement, the former England batsman said: “Having heard the allegations made against me, I categorically and absolutely deny there was any racial connotation in the naming of my dog.

“I entirely respect and have huge sympathy for both the stance Azeem Rafiq has taken and what he has had to endure. His evidence was harrowing.

“There is no place for racism or discrimination of any kind in cricket and I will gladly co operate with any investigation the game’s authorities choose to hold.

“Neither I nor my representatives will be making any further comment on the matter.”