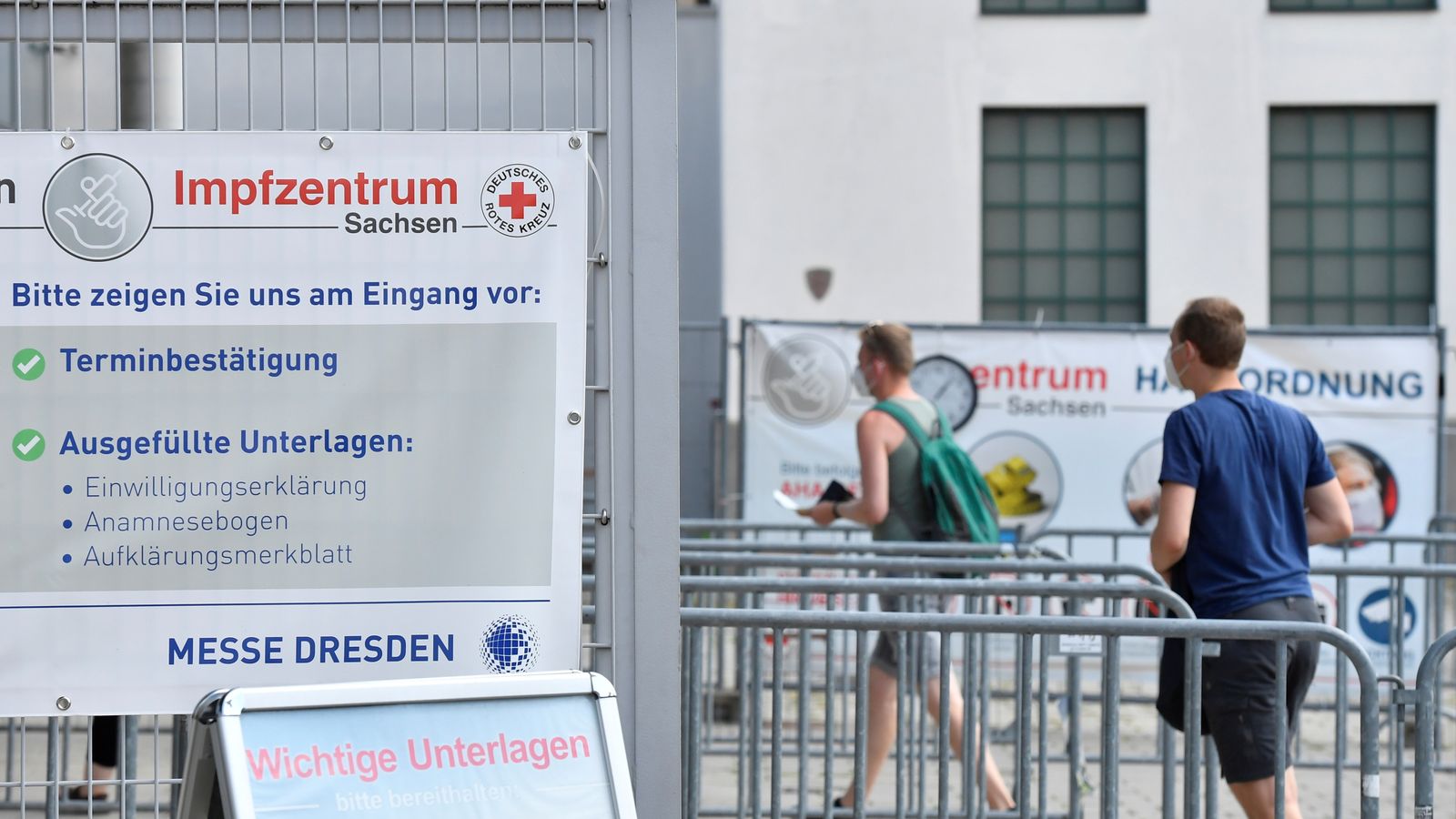 Thousands of people in Germany have been urged to get another shot of coronavirus vaccine, after it emerged that a Red Cross nurse may have injected them with a saline solution instead.

A police investigation is under way, with the nurse suspected of injecting people with a solution instead of genuine COVID jabs at a vaccination centre in Friesland – a rural district near the North Sea coast.

A saline solution is harmless but most people who were vaccinated between March and April in Germany – when the suspected switch took place – are elderly and at high risk from coronavirus.

“I am totally shocked by this episode,” Sven Ambrosy, a local councillor, said on Facebook, as local authorities issued the call to around 8,600 residents who may have been affected.

“The district of Friesland will do everything possible to ensure that the affected people receive their vaccination protection as soon as possible.”

Peter Beer, a police investigator, said to local media that based on witness statements there was “a reasonable suspicion of danger”.

The motive of the nurse, who has not been not named, was not clear – but she had aired sceptical views about vaccines in social media posts, police investigators said.

It was not immediately clear whether the suspect had been arrested or charged in the case, which according to broadcaster NDR has been handed to a special unit that investigates politically motivated crimes.

Local police declined to comment outside of normal working hours.