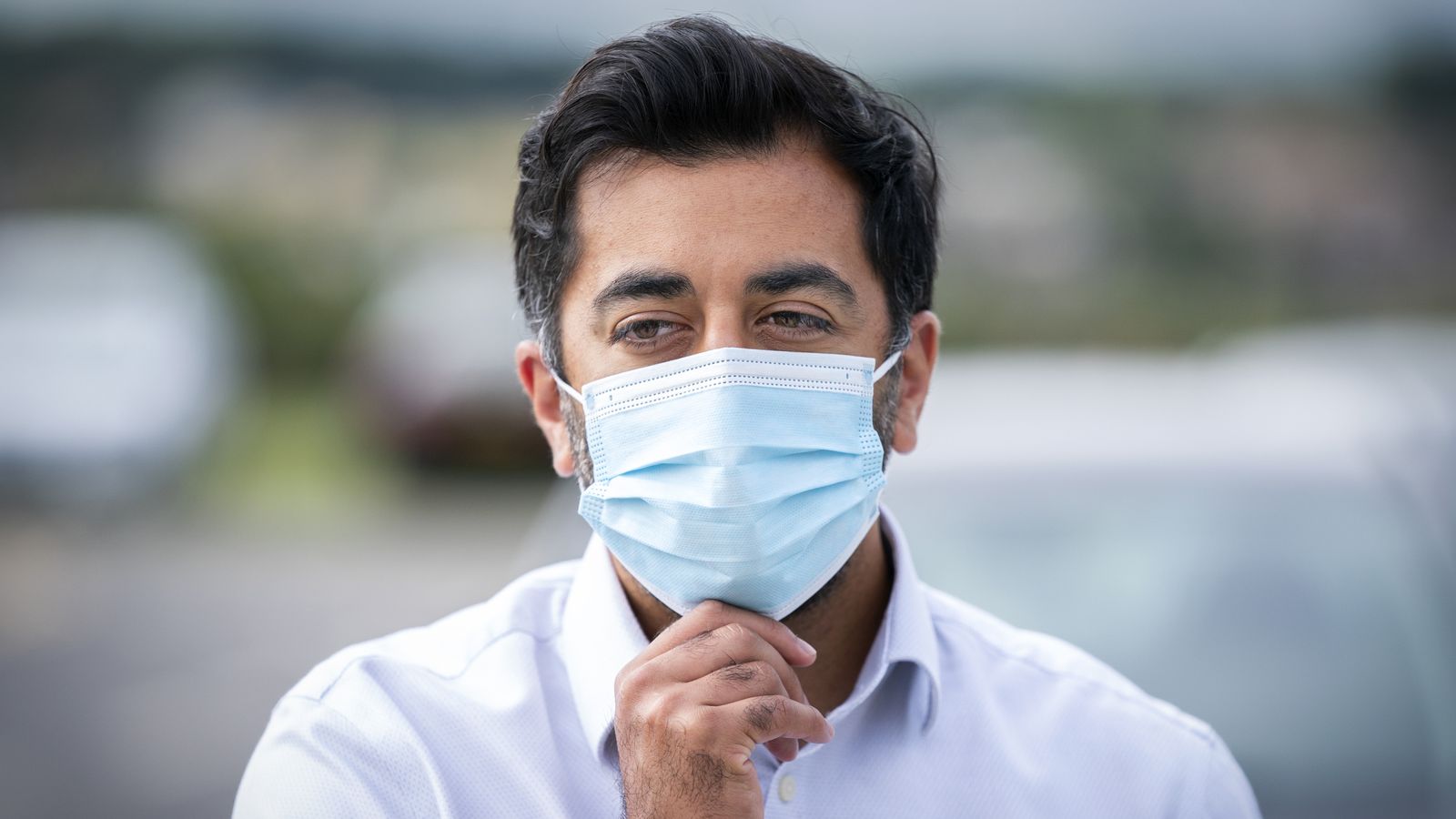 A nursery has denied an allegation from Scotland’s health secretary that it discriminated against his family by not offering his daughter a place.

According to Humza Yousaf, Little Scholars Nursery in Broughty Ferry, Dundee, had said there was no space for his two-year-old daughter Amal.

His wife Nadia El-Nakla had emailed the nursery in May to ask if there were any places available, according to the Daily Record newspaper, which first reported the story.

🧵Not a step my wife & I have taken lightly. After our nursery application for our daughter was refused a 2nd time, my wife asked her White Scottish friend to put in an application for a Child the same age. Within 24hrs of refusing our application my wife’s friend’s was accepted. https://t.co/lnyME8Ezmi

The couple said they were informed there were “no available spaces in the nursery” – the second time they said they had been turned down.

But they alleged that when a white friend asked two days later if there were spaces for her two-year-old son, the nursery told her there was availability on three afternoons a week.

Mr Yousaf said: “We are fooling ourselves if we believe discrimination doesn’t exist in Scotland. I believe evidence we have proves our case beyond doubt.

“As well as reporting the nursery to the Care Inspectorate, we are also seeking legal advice.”

But a spokesman for the nursery owners insisted they were “extremely proud of being open and inclusive to all”, adding that “any claim to the contrary is demonstrably false and an accusation that we would refute in the strongest possible terms”.

“In addition to our owners being of Asian heritage, across more than a decade we have regularly welcomed both children and staff from a range of different religious, cultural, ethnic and racial backgrounds, including two Muslim families currently,” the spokesman told the Daily Record.

“We have also regularly made arrangements to accommodate different lifestyles by, for example, providing a halal menu for those children who come from Muslim families.”

Mr Yousaf said involving the Care Inspectorate was “not a step my wife and I have taken lightly”.

He wrote on Twitter: “After our nursery application for our daughter was refused a 2nd time, my wife asked her white Scottish friend to put in an application for a child the same age. Within 24hrs of refusing our application my wife’s friend’s was accepted.”

Mr Yousaf claimed that “three white-Scottish applicants (were) offered tours of nursery and spaces, often within less than 24hrs”, while applicants with Muslim names were “being rejected, including application for my daughter”.

He added: “It doesn’t matter what my position or how senior in government I may be, some will always see me, my wife and children by our ethnicity or religion first.

“We have given Little Scholars nursery every opportunity for an explanation for the disparity in treatment, none has been forthcoming.”

Mr Yousaf alleged the incident was an example of a “private nursery discriminating applicants on the basis of their ethnicity/religion” and “with no explanation from Little Scholars, we will pursue the truth and get answers we deserve”.

‘My house is burning, oh my God’: Villagers tell of devastation as Turkey hit by worst fires in a decade