The Drivers License star tells Apple Music her new record, due for release on 21 May, is “the best that I can do right now” as she opened up about the highly-anticipated LP.

“It feels really angsty to me, which I really like. It’s reminiscent of sort of the albums like (Alanis Morissette’s) Jagged Little Pill that I love…

“I talked about this with you before, but I’m super, super critical of everything, but I’m really happy with this album. And that doesn’t happen very often where I feel completely sure.”

She added: “Obviously you don’t feel completely sure of anything, but I really feel like it’s the best that I can do right now and I’m real proud of that.

“And in a year, the best that I can do is going to be something totally different, and that’s just the cool thing about putting out music when you’re a teenager.”

Jagged Little Pill, Alanis’ third studio album was released in 1995 and features hits including You Oughta Know, Hand in My Pocket and Ironic. It won a series of Grammy awards, including Album of the Year, making the then 21-year-old Canadian singer the youngest artist to win the top honour. 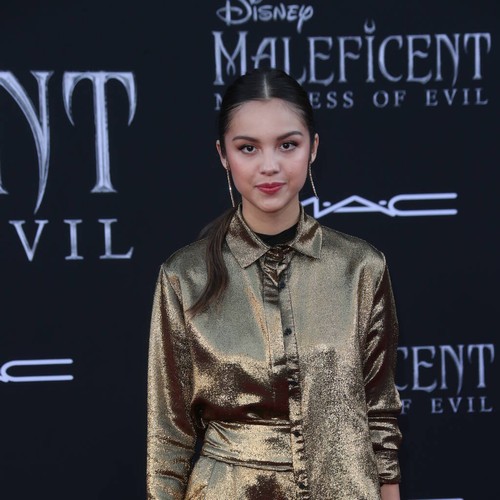