Olivia Rodrigo credits Paramore as songwriters on Good 4 U 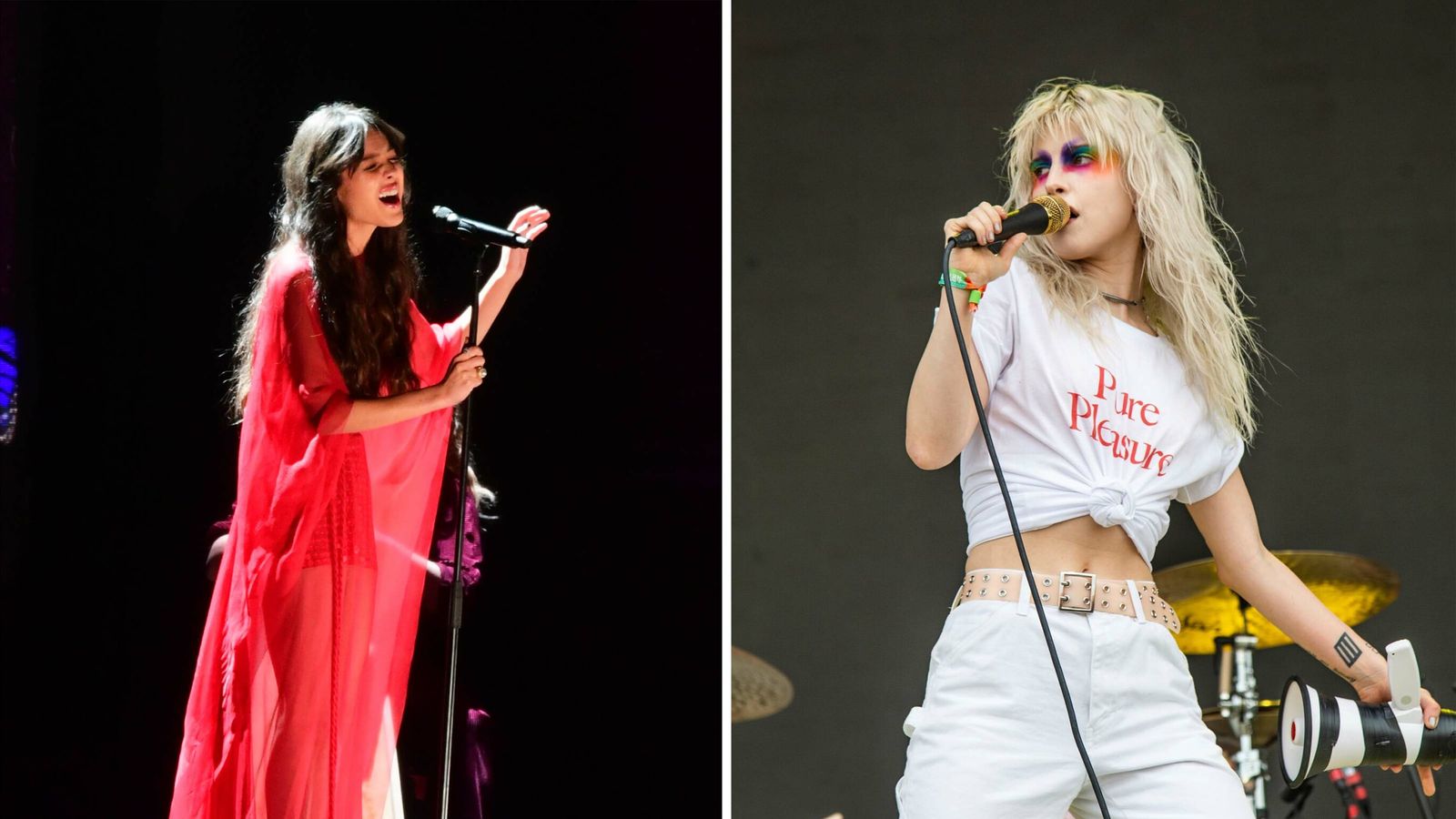 Teen sensation Olivia Rodrigo has added two members of Paramore as official songwriters on her smash hit track Good 4 U.

Hayley Williams, the band’s singer, and Josh Farro, former guitarist, are now credited as being writers on the track, which spent five weeks at the top of the US charts.

It comes after fans immediately noticed similarities to the track and Paramore’s pop-punk tune Misery Business.

You can listen to both tracks below to hear for yourself:

The choruses on both songs, which have similar vocal melodies and guitar rhythms, have prompted people to mash-up the tracks on the likes of YouTube and TikTok.

Paramore were not given the recognition upon the song’s release in May, but had reportedly been in touch with Rodrigo before the song’s release, with a source telling Variety the credit is actually an interpolation – which is where the element of a song is re-recorded and incorporated into a new one.

Williams posted the announcement of her new song-writing credit on Instagram, sharing a post from her published Warner Chappell Music which congratulated her and Farro on the track going to number one in the US. “Our publisher is wildin rn,” she added.

However Costello responded saying: “This is fine by me. It’s how rock & roll works.

“You take the broken pieces of another thrill and make a brand new toy. That’s what I did.”

And Courtney Love has hit out at the singer, claiming she copied the cover art of her band’s album Live Through This for her Sour Prom pictures.

Rodrigo’s album Sour is the biggest-selling record of the year so far, and she has performed tracks at the Brit Awards as well as on a coveted slot on US show Saturday Night Live.

The singer is best known for being the lead in the Disney+ reboot of High School Musical, which has been turned into a series.

‘I have flashbacks that haunt me’: Taliban takeover triggering PTSD symptoms for ex-soldiers