Olivia Rodrigo is already feeling the pressure to produce another chart-topping song following the huge success of her tune Drivers License.

The teenager has achieved worldwide fame thanks to the heartbreaking tune, which includes lyrics such as: “I know we weren’t perfect but I’ve never felt this way for no one/And I just can’t imagine how you could be so okay, now that I’m gone.”

Olivia spoke to Radio.com about the success of the song, and admitted that she’s experienced some fears about how she’s going to follow-up the record-breaking number one song.

“I would be lying if I said I didn’t feel like any pressure after Drivers License, but I really just don’t write songs for them to chart or to even put them out. I really just love writing songs, it’s my absolute favourite thing in the whole world to do,” she gushed.

Since the release of the tune, Taylor Swift has become something of a mentor to her, while Phoebe Bridgers has also reached out to tell her how much she likes the song.

“Lorde isn’t on social media, but Lorde’s sister reached out to me and was like ‘my sister and I love the song,’ and I was like ‘oh my god that’s crazy!'” Olivia grinned. “It’s just so surreal to have my idols become my peers so quickly.” 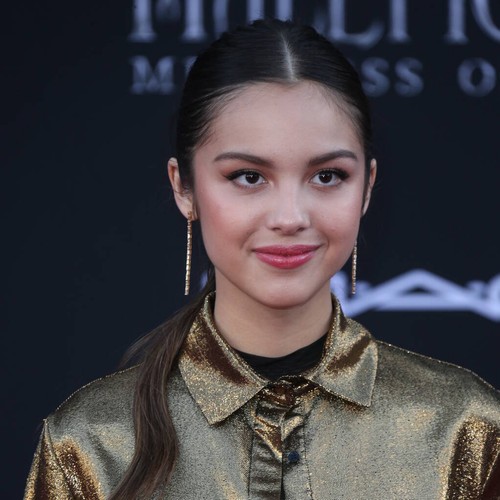