‘One of the funniest men I ever knew’: Comedy stars lead tributes to Sean Lock 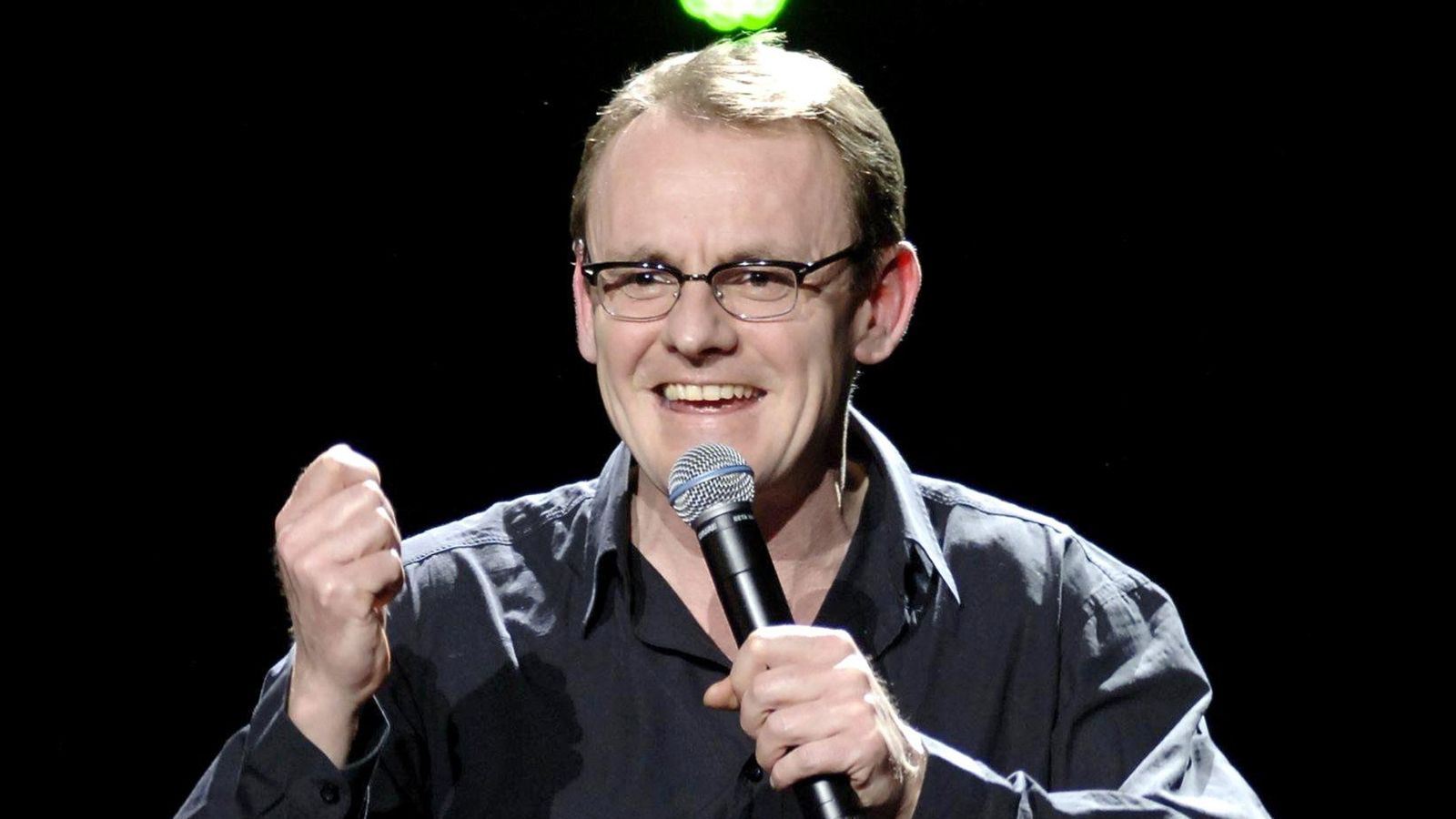 Fellow comedians and TV stars have paid tribute to Sean Lock, who has died from cancer aged 58.

David Baddiel called Lock “one of the funniest men I ever knew”, while Jon Richardson, who appeared on panel shows alongside Lock, said comedy had “lost one of the very best”.

He added: “I idolised Sean as a comic long before I became a comedian myself and ten years working alongside him didn’t diminish that in the least.

“An incredible comic brain and a truly unique voice.”

Devastated to hear about Sean Lock. He toured with Newman and Baddiel on our last show together. One of the funniest men I ever knew.

Eddie Izzard mourned the loss of Lock by saying: “So sorry to hear this. Farewell Sean, you brought a wonderful comedic talent to the world and you will be missed.”