One person dead and another injured in car explosion outside hospital 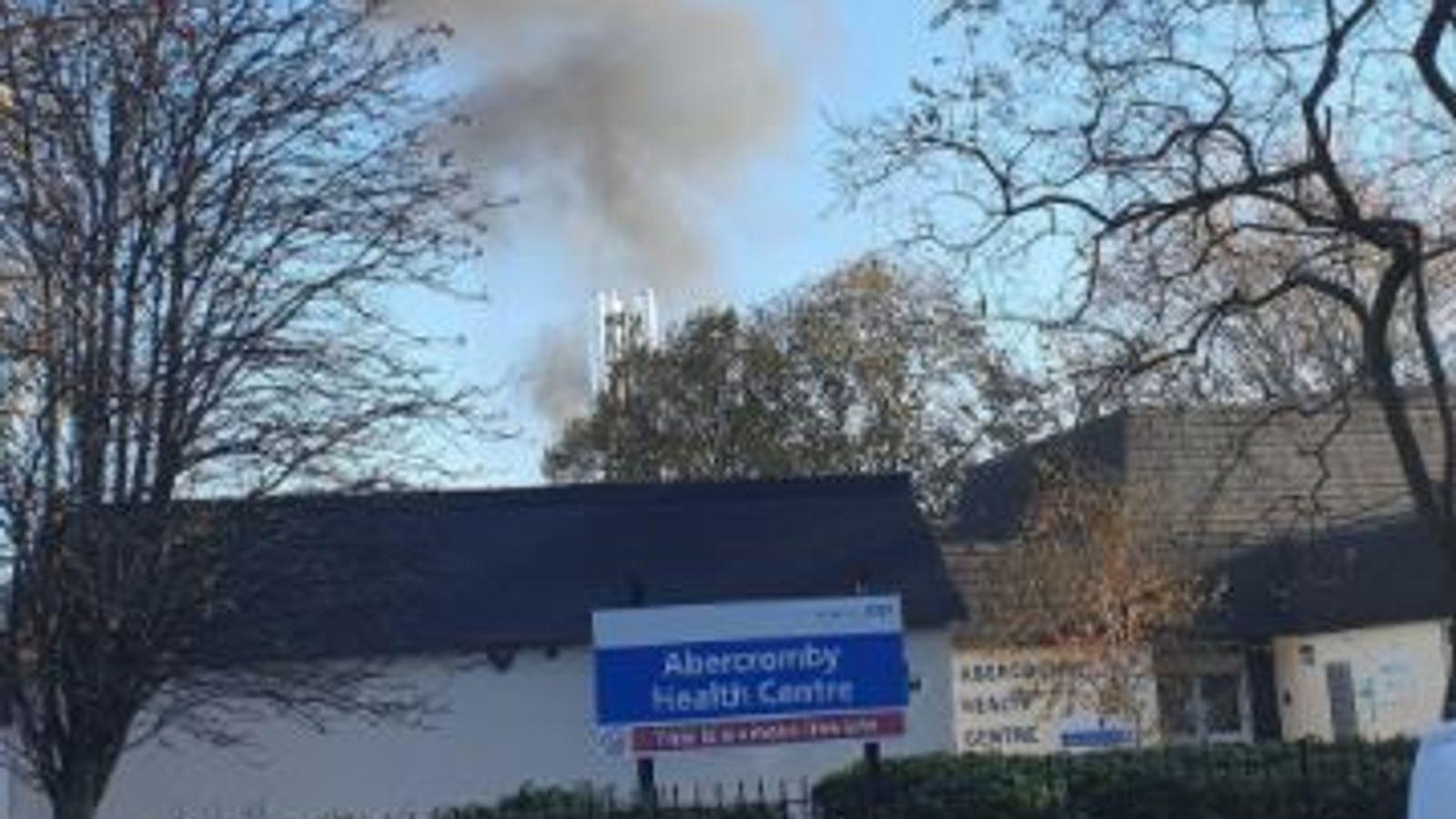 One person has died and another has been injured after a car exploded outside a hospital in Liverpool.

Merseyside Police confirmed they were called to reports of a car explosion outside Liverpool Women’s Hospital at 10.59am on Sunday.

Images from the scene showed a car on fire and then burnt out.

“Unfortunately, we can confirm that one person has died and another has been taken to hospital where he is being treated for his injuries, which thankfully are not life threatening,” the force said in a statement.

“So we far we understand that the car involved was a taxi which pulled up at the hospital shortly before the explosion occurred.”

Counter-terrorism officers are leading the investigation into what happened, but detectives are keeping an “open mind” over the possible cause, they added.

‘The government has failed’: Inside the underground Polish movement helping migrants on Belarus border