The media mogul admits the decades-old question was “inappropriate” and that it’s the one mistake that continues to haunt her to this day.

“Of flubs in the world, this was when I was younger and not living from the point of view of the surrogate, but I did feel a responsibility to ask the questions people wanted (to know the answers to),” she shared. “And Sally Field was on. My big mistake: I asked her, ‘Does Burt sleep with his toupee on?'”

The Smokey and the Bandit co-stars famously dated for several years back in the late 1970s, but the relationship didn’t end well, and the two-time Oscar winner made it clear she didn’t appreciate Oprah’s line of questioning.

“I even say now, I cringe to even think that I asked that question,” the talk show legend admitted to Rob Lowe on his Literally! podcast.

Reflecting on his own experience of working with Field on TV drama series Brothers & Sisters, Rob shared: “She’s one of the most amazing actors I’ve ever known, but when Sally goes cold, it’s like (former Soviet Union leader Nikita) Khrushchev in the Cold War. She will bury you.”

“Meanwhile, I still want to know!” laughed Lowe, as Oprah replied, “She certainly didn’t answer it. And then it didn’t matter what else I said.” 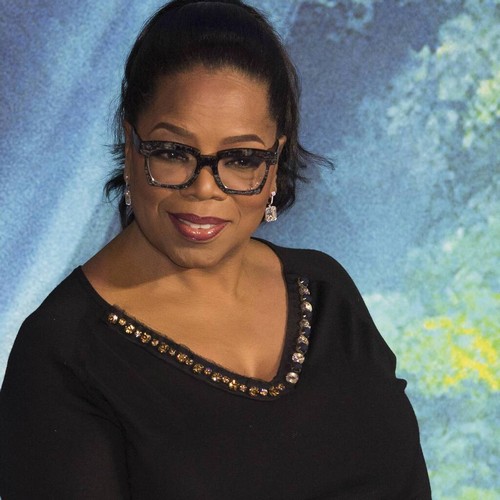