This year’s Oscar nominations have been announced, with the Joker leading the pack with 11 nods.

However, the Academy Awards are likely to face criticism over lack of diversity after just one black person made it into an acting category and one non-white director was selected for the best director list. 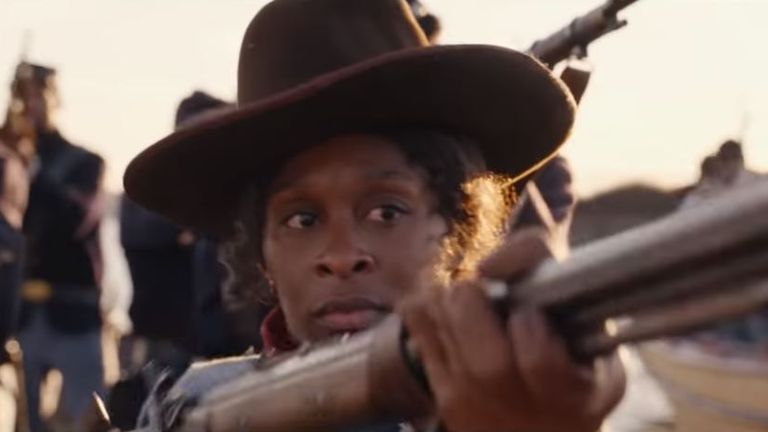 British actress and singer Cynthia Erivo was selected in the best supporting actress category, for her role in Harriet – making her the only BAME actor in the field.

South Korean director Bong Joon-ho made it into the best director category for his comedy thriller Parasite.

No women were selected in the best director category, a fact that was noted by presenter Issa Rae in her announcement: “Congratulations to those men”.