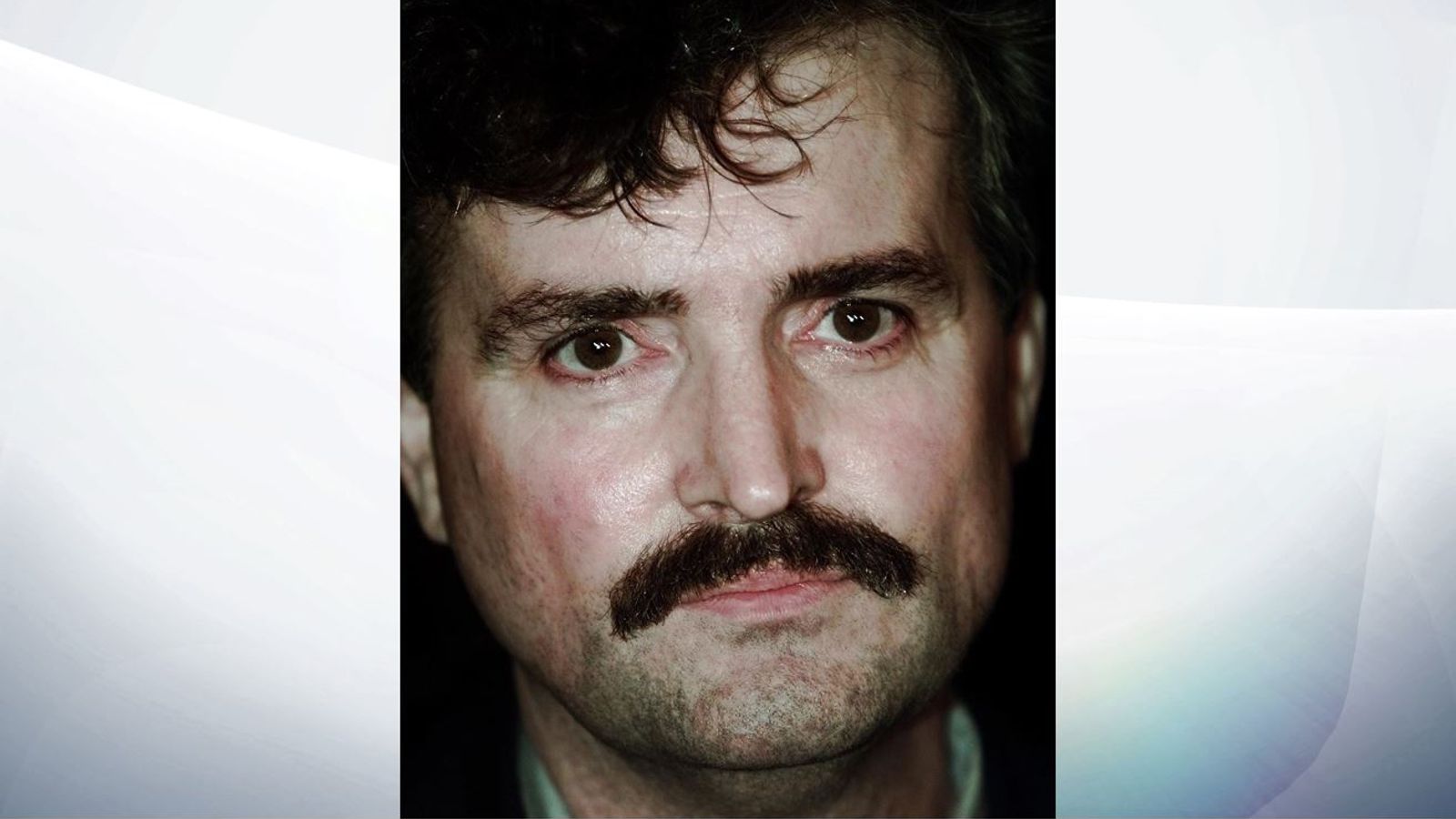 A notorious paramilitary killer who killed three people in a gun and grenade attack after an IRA funeral has been freed from prison.

Michael Stone’s release from Maghaberry Prison came after his victims’ families lost a legal challenge that aimed to stop him applying for his sentence to end early.

The former member of the Ulster Defence Association was serving a 30-year term over the 1988 attack at Milltown Cemetery in west Belfast.

He had also been found guilty of murdering a milkman, shooting a joiner in the head, and firing at another man up to 16 times with a machine gun.

Stone was freed under the Good Friday Agreement in 2000 but returned to prison six years later for trying to kill then Sinn Fein leaders Gerry Adams and Martin McGuinness at Stormont.

In November, Northern Ireland’s highest court – the Court of Appeal – considered whether he should stay in jail until 2024 at the earliest, or whether his minimum tariff expired in 2018 because it included the six years he was freed under licence.

The court concluded that the period Stone spent lawfully on licence should be included in the relevant part of his sentence.

In their ruling, judges said that keeping Stone behind bars until 2024 would “constitute an interference with the physical liberty of the prisoner and could only arise under clear authority of the law”.

This overturned last year’s High Court order that stated he should serve another five-and-a-half-years in prison before he can be considered for release.

Brexit, borders and bedlam: The political crisis in Northern Ireland is far from over