The parents of a teenager killed in a car crash involving a US diplomat’s wife have said they are “angry and frustrated” after their meeting with Foreign Secretary Dominic Raab.

Charlotte Charles and Tim Dunn, whose son Harry Dunn was killed in an accident in Northamptonshire on 27 August, held a meeting with Mr Raab at the Foreign Office in central London.

It came after the family reiterated their desire to see crash suspect Anne Sacoolas return from the US, where she has been granted diplomatic immunity since flying out of the UK shortly after the fatal crash. 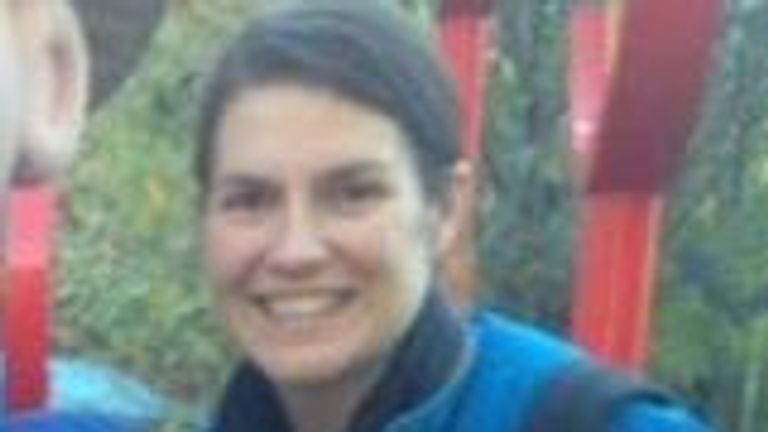 Image: Anne Sacoolas claimed diplomatic immunity and left for the US

Speaking after the 45 minute-long meeting, a family spokesman said: “To say we are disappointed with the outcome of the meeting would be an understatement.”

Mr Raab has since said Prime Minister Boris Johnson will raise the case with US President Donald Trump, having told the family the US would not budge from its position of not granting any waivers of diplomatic immunity.

Mr Raab had urged the White House to reconsider its position and “do the right thing by Harry Dunn’s family”, according to a statement from the Foreign Office.

He met the US ambassador on Tuesday to make his case, amid questions over whether Mrs Sacoolas should even have been granted diplomatic immunity.

Doubts emerged after an international lawyer told Sky News that her husband Jonathan Sacoolas does not appear on a list of registered diplomats.

The Foreign Office later insisted that he was an accredited diplomat in the eyes of the British government, therefore his wife was entitled to diplomatic immunity. 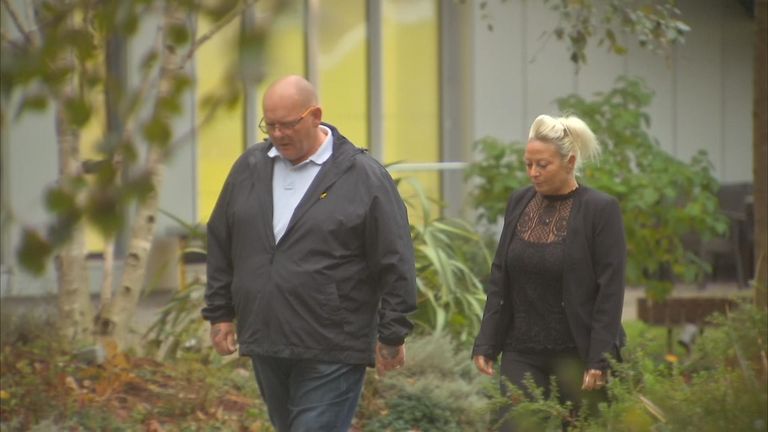 Image: Tim Dunn and Charlotte Charles said they want US diplomat’s wife Anne Sacoolas to return to the UK to talk to them

Police believe Mrs Sacoolas, 42, pulled out on to the wrong side of the road as she emerged from RAF Croughton, which is used as a a US spy base, on 27 August.

Detectives have told Sky News that 19-year-old Harry Dunn was riding his motorbike on the correct side of the road at the time of the collision, and he died in hospital after suffering multiple injuries.

Since the row began, a crowdfunding page set up for the family of Harry has sailed past its £10,000 target.

The GoFundMe page, called “Justice 4 Harry”, is intended to help the family begin their “campaign to search for justice” and to help Harry’s twin brother Niall.