People with mild depression should be prescribed exercise before antidepressants 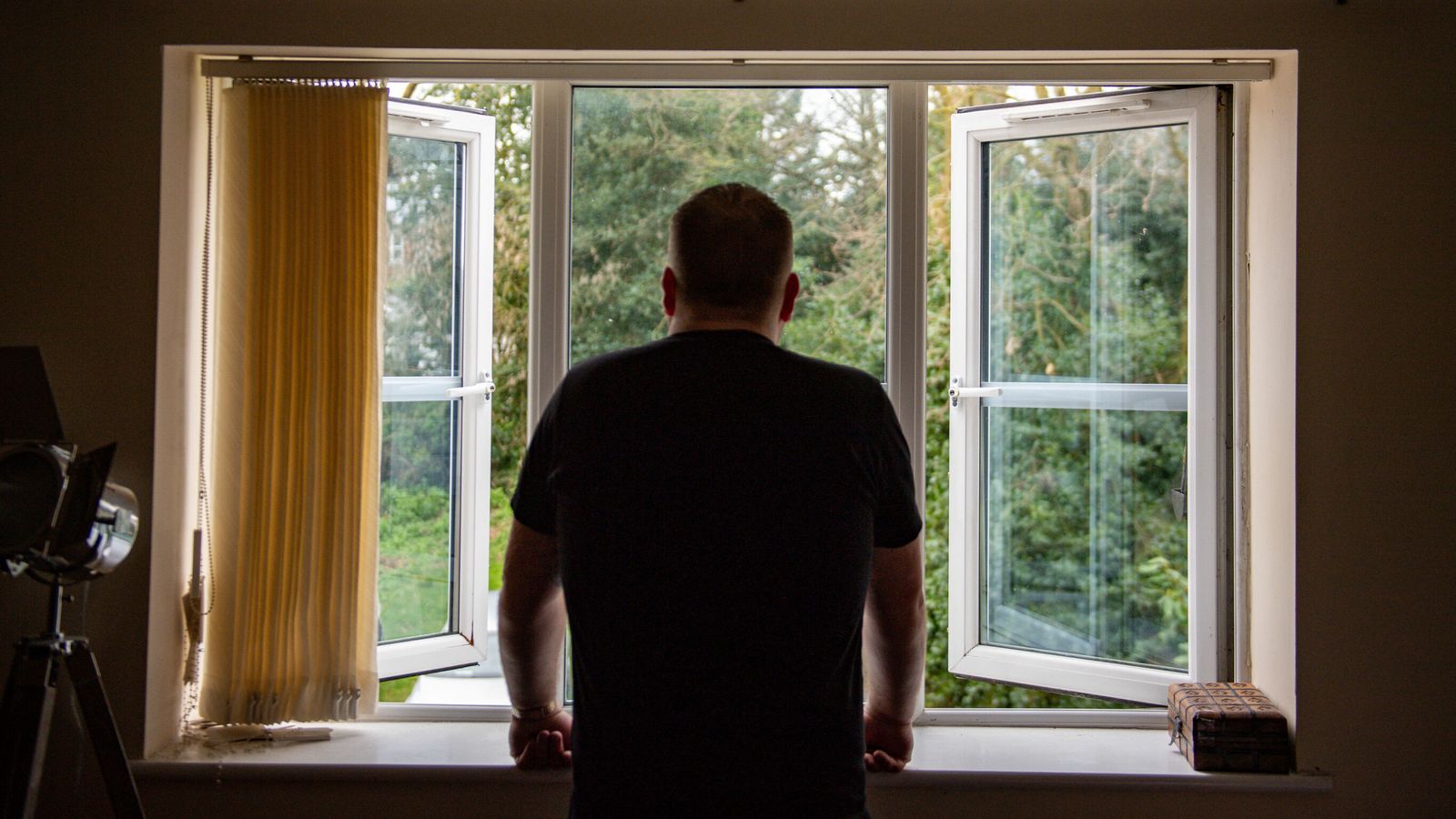 People with mild depression should be offered exercise or therapy instead of antidepressants, new NHS guidance says.

The National Institute for Health and Care Excellence (NICE) said people should first be offered group classes in things such as meditation or behavioural therapy, or individual counselling sessions.

It says: “Do not routinely offer antidepressant medication as first-line treatment for less severe depression, unless that is the person’s preference.”

Dr Paul Chrisp, director of the centre for guidelines at NICE, said: “People with depression deserve and expect the best treatment from the NHS, which is why this guideline is urgently required.

“The COVID-19 pandemic has shown us the impact depression has had on the nation’s mental health.

“People with depression need these evidence-based guideline recommendations available to the NHS, without delay.”

The draft guideline, which is subject to consultation, said patients should be involved in conversations about what would suit them best, with doctors encouraged to offer them a menu of treatments to choose from.

Doctors should discuss mental health waiting lists with patients, making sure they know how long they might need to wait for treatment, and they should also warn people that withdrawal from antidepressants can take weeks or months, it added.

In September, a study in the New England Journal of Medicine found that people on antidepressants for a long time are less likely to suffer a relapse than people who stop taking them.

The researchers said the results supported the current method for prescribing antidepressants but they also said that people can come off the drugs safely with the right support.

More than 20 million antidepressants were prescribed between October and December 2020, according to the NHS Business Services Authority.

This was a 6% increase compared with the same three months in 2019.

Face mask rules tightened, PCR tests for travellers and jabbed have to isolate if in contact with an Omicron case