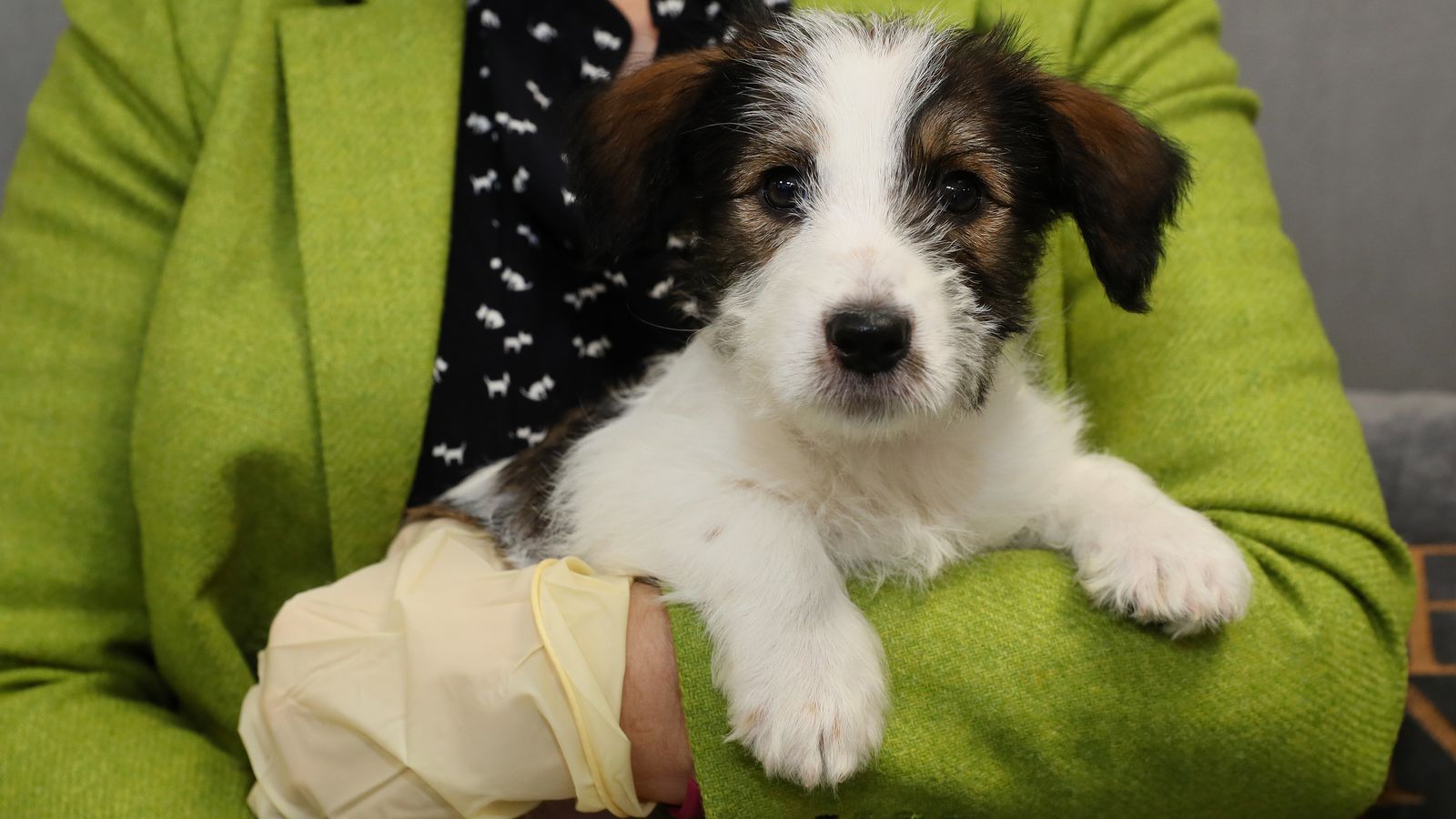 Pet thieves could face tougher sentences under the government’s plans to create a new criminal offence.

Dognapping and the theft of other pets has increased in the last year – and in June, parliament debated proposals to make it easier to find stolen pets after more than half a million people signed a petition calling for a specific dog theft offence.

Currently, pets are legally classed as property, so when they’re taken it’s no different to a stolen bike or laptop.

But the government’s pet theft task force is finalising a report which will include recommendations to create a new offence of pet abduction.

PA news agency reports that under the new law, anyone found guilty of the offence could receive a maximum sentence of around five years.

Campaigners and MPs have been pressuring for tougher penalties, stating that the current law does not reflect the emotional trauma of losing an animal.

A government source told PA: “Instead of making a tokenistic change to the law, we have been listening to charities, breeders and the police to get a better understanding of what we need to do to tackle this awful crime.

“Part of the package will be a new offence to better reflect the fact that for most people, pets are not just property and having one stolen is traumatic for both the owner and the pet.

“A purpose-made new offence will do this and mean those who steal pets will face tougher sentences than they do at the moment.”

The new offence could allow acknowledgement of the sentience of animals, combining the loss to the owner and the welfare of the animal, leading to tougher sentences.

The measure could be added to the controversial Police, Crime, Sentencing and Courts (PCSC) Bill, which is going through parliament.