PETA India animal rights activists have named an injured bull after Simon Cowell as the music mogul recovers from a broken back.

The America’s Got Talent judge is recuperating from surgery at his home in Malibu, California last week, after falling off his electric bike and breaking his back in several places.

Now the longtime animal lover has received a unique get-well gift in the form of a bull that also broke its back in South Asia.

“PETA hopes having a gentle bull on a parallel track to recovery named after him will lift (Cowell’s) spirits as he gets back to normal, too,” PETA India founder Ingrid Newkirk said in a statement.

Explaining that PETA respects Cowell’s work to end animal suffering, she added: “Simon Cowell is a true friend to animals and to PETA who has spoken out against the cruel fur industry, has urged people never to leave dogs in hot cars, champions a vegan lifestyle, and more.”

Simon Cowell the bull sustained the injury in a motorbike accident and is now recovering at a bull sanctuary.

Entertainment entrepreneur Cowell is currently in a back brace and is expected to face a long and difficult road to recovery that includes extensive physiotherapy after undergoing a six-hour operation that saw surgeons fuse his bones and implant a rod.

The accident has forced Cowell to sit out the rest of the season of America’s Got Talent due to the injury, with Kelly Clarkson taking over his seat alongside Howie Mandel, Heidi Klum, and Sofia Vergara as the show moves forward. 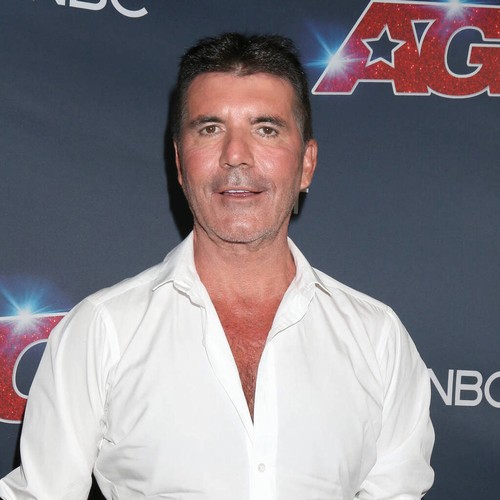