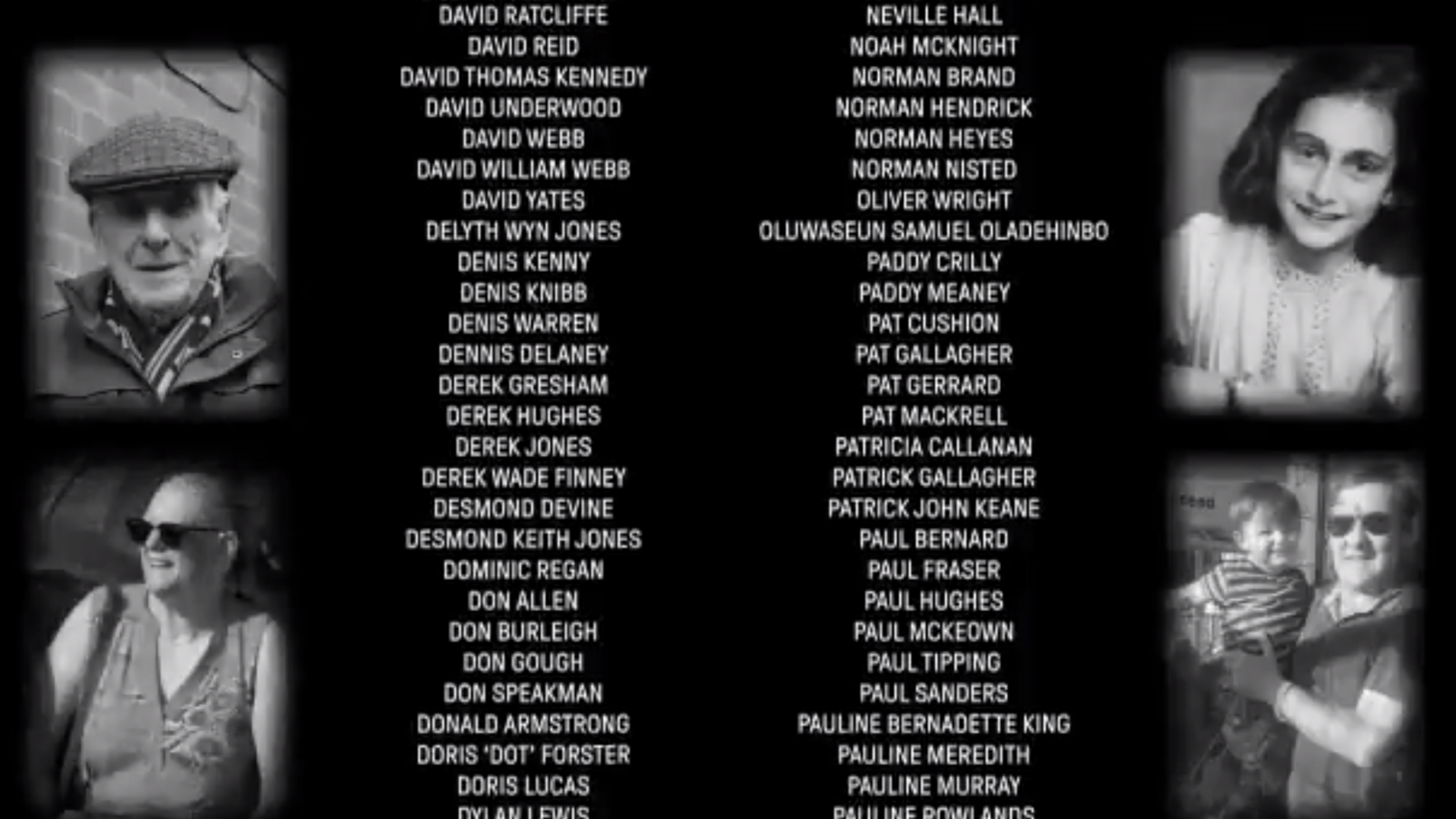 A picture of Anne Frank was shown in an official club tribute honouring football fans who had died during the pandemic.

It began as a touching way to honour deceased Everton fans, but social media users quickly noticed an image of Holocaust victim Anne Frank had been inserted into the four-minute-long video.

The picture appeared at the one minute 50-second mark.

Today was all about you. Those reunited with us at Goodison, but sadly also those that couldn’t be there who we have lost over the course of the pandemic.

Alongside the photo of Anne Frank, there were a number of prank names on the list, including “Faye Knewse”.

Anne Frank quickly began trending on Twitter and after seven hours, the club took it down and reposted it without the image.

The video from the club was accompanied by the words: “We’ve lost far, far too many Evertonians over the course of the pandemic.

“We wish they could all be here with us today. RIP Blues.”

The club had first made a call for submissions at the beginning of August, saying it would pay tribute to those who had died ahead of the first match of the season against Southampton.

Fans were encouraged to add a name to the list, alongside an optional photo of a loved one.

Tributes paid to ‘much loved’ police officer and son, 3, found dead in Kidderminster