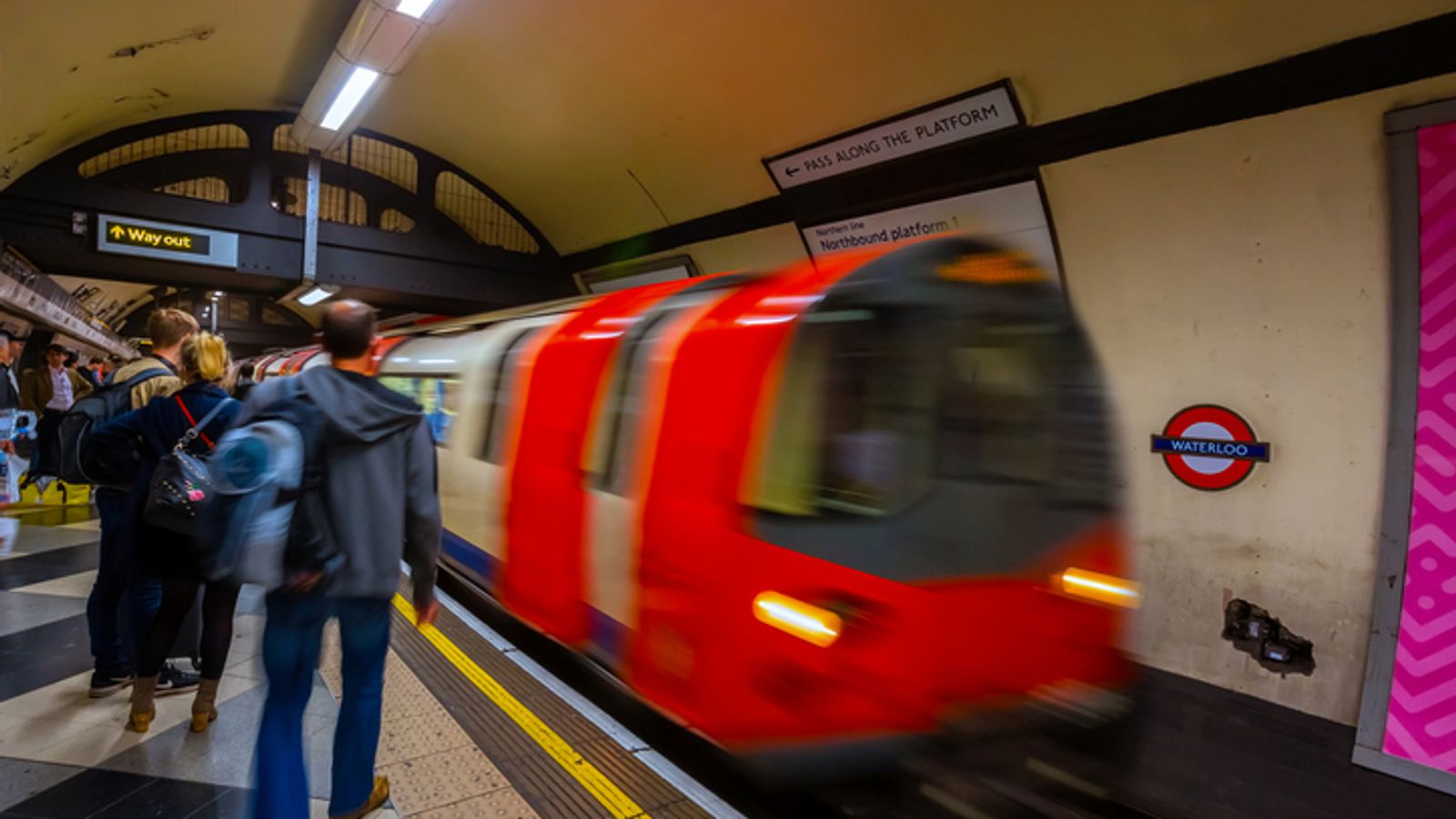 Travellers in London could face severe disruption because of planned Tube strike action in the run-up to Christmas.

Members of the Rail, Maritime and Transport (RMT) union are planning to take industrial action on two days and eight nights in November and December, in a row about new driver schedules.

Transport for London said if the action goes ahead it would severely disrupt services on the Central, Jubilee, Northern, Piccadilly and Victoria lines on Friday 26 November and Saturday 18 December.

The industrial action could significantly cut services on those London Underground lines all day, with little or no service in some places.

Services on the morning of Saturday 27 November and Sunday 19 December may also be affected.

The RMT has called on the strikes to coincide with the reintroduction of Night Tube services on the Central and Victoria lines from the evening of 27 November and on weekends throughout December.

Nick Dent, director of London Underground customer operations, said: “At such a pivotal time for the capital’s recovery, we are hugely disappointed that the RMT is threatening London with this unnecessary action.

“By making changes to Tube driver rosters, we have provided greater flexibility for drivers as well as permanent work and job certainty, something welcomed by all other unions.

“The return of Night Tube is a hugely significant moment for the night-time economy and for Londoners travelling late at night who will have improved journey times and an additional safe travel option.

“We have been meeting with the RMT for a number of months through Acas to try and resolve their issues and we remain open to talking further.”