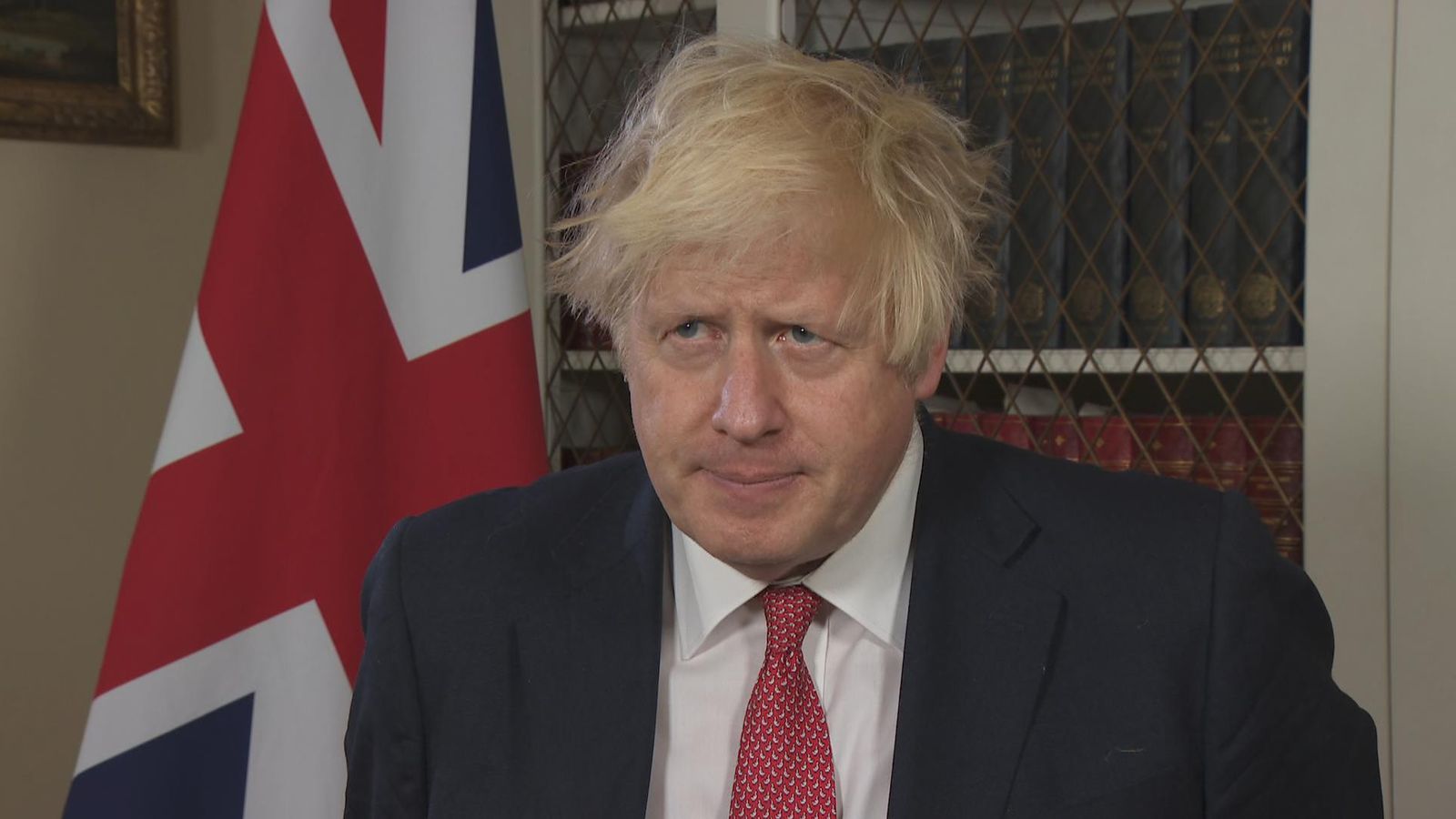 Boris Johnson says he “absolutely” has confidence in Foreign Secretary Dominic Raab – and insisted the government is working “virtually around the clock” to help evacuate people from Afghanistan.

Speaking after a meeting of the government’s emergency COBRA committee on Friday afternoon, Mr Johnson dismissed criticism of Mr Raab’s summer holiday as Afghanistan’s capital Kabul fell to the Taliban.

The foreign secretary, who is reported to have spent time on the beach in Crete as Afghanistan was captured by the extremist group, has been accused of failing to call the country’s foreign minister as part of a bid to rescue interpreters who worked with UK forces.

But the prime minister denied that Mr Raab’s failure to make the call had made the current evacuation effort harder.

“I can tell you that the whole of the government has been working virtually around the clock, hitting the phones, to do what we can to sort it out; to deal with a situation that has been long in gestation and to make sure that we get as many people back as possible,” Mr Johnson said.

The prime minister said the current situation in Kabul was “getting slightly better” and there had been a “stabilisation” at the city’s airport.

“A lot of those are obviously UK eligible persons coming back to this country and a lot of them are people coming under the Afghanistan resettlement assistance programme, the ARAP (Afghan Relocations and Assistance Policy).

“Those are the people, the interpreters and others, to whom we owe debts of gratitude and honour.

“We’ll continue to work as fast as we can over the next few days.”

But the prime minister also said he was “not going to pretend” that the evacuation effort was “easy”, adding: “As you can imagine, the logistical challenges are formidable.”

Mr Johnson admitted the situation in Kabul was “precarious” with “crowd management issues” around the city’s airport.

Earlier on Friday, Mr Johnson met with some of the former Afghan staff who were employed by the UK in their country and who have since been resettled in Britain under the ARAP scheme.

Mr Johnson said in a tweet: “They worked side-by-side with us and we stood by them and ensured their safety.

“We’re working tirelessly to help those in the country to whom we owe a debt of obligation.”