PM says he hopes to reopen schools from 8 March 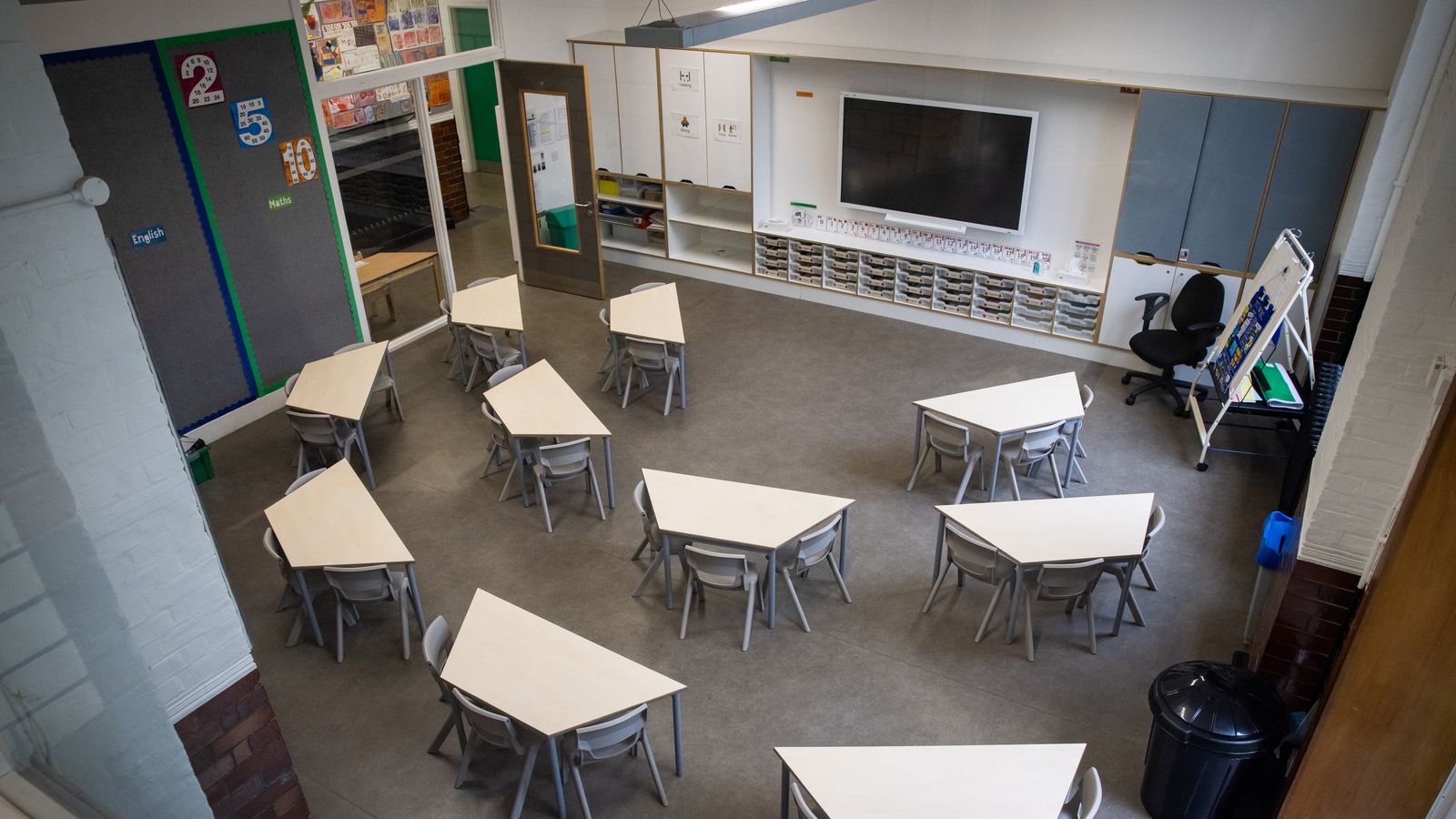 The prime minister has said he hopes it will be safe to reopen schools in England from 8 March, as he told MPs he intends to set out a plan for easing lockdown in the week beginning 22 February.

Addressing the Commons, Boris Johnson confirmed pupils will not be returning to the classroom after the February half-term.

“The first sign of normality beginning to return should be pupils going back to their classrooms,” the PM said.

“I know how parents and teachers need as much certainty as possible including two weeks’ notice of the return of face-to-face teaching.

“So I must inform the House that for the reasons I have outlined it will not be possible to reopen schools immediately after the February half-term.

“But I know how frustrating that will be for pupils and teachers who want nothing more than to get back to the classroom.

“And for parents and for carers who spent so many months juggling their day jobs, not only with home schooling but meeting the myriad other demands of their children from breakfast until bedtime.”

Primary and secondary schools in England have been closed for all pupils, apart from the children of key workers and those who are vulnerable, during the country’s third COVID-19 lockdown.

A return in February was suggested by Mr Johnson as a possibility when he announced the shutdown, but ministers in recent weeks have pointedly declined to give a firm date for primary schools returning.

In an interview with Sky News last week, Health Secretary Matt Hancock refused to guarantee that schools would reopen before Easter.

Mr Johnson has said that reopening schools will be a priority as lockdown is eased.

Labour leader Sir Keir Starmer has called for teachers and support staff, along with other key workers, to be prioritised for a coronavirus jab over the February half-term, once those in the top four priority groups have been inoculated.

The party says the move should form part of a “national effort” to get pupils back in the classroom.

It would mean teachers and support staff being offered a vaccine alongside individuals in priority groups five to nine on the Joint Committee on Vaccination and Immunisation list.

The party said that other workers who should be prioritised include transport workers, supermarket staff, police officers, firefighters and prison staff.