PM: We’ll be ‘absolutely ruthless’ over whether to add France to quarantine list 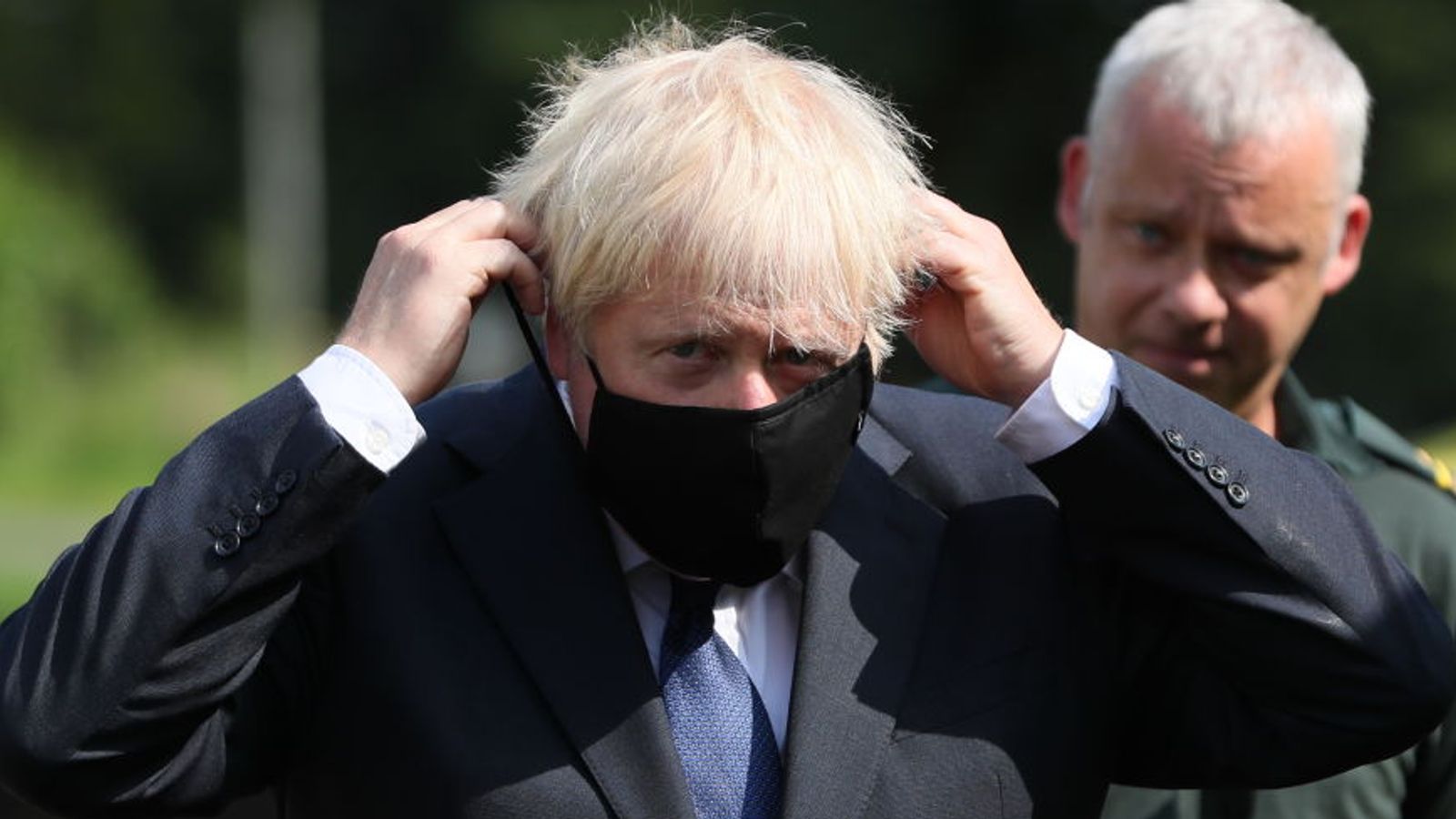 Boris Johnson has said his government will be “absolutely ruthless” in deciding whether travellers from France must quarantine for 14 days on arrival in the UK.

The prime minister said officials would be looking at the latest data later on Thursday amid mounting concern about the rising numbers of coronavirus cases in the country.

The prospect France could be removed from the list of countries exempt from the quarantine requirements will cause dismay to thousands of British holidaymakers currently in the country.

It will also come as a bitter blow to the hard-pressed French tourism industry which relies heavily on visitors from the UK.

Mr Johnson however insisted that it was essential to prevent more infection being brought into Britain from abroad.

Speaking while on a visit to Northern Ireland, he continued: “We have got to be absolutely ruthless about this, even with our closest and dearest friends and partners.

“I think everybody understands that.

“We will be looking at the data a bit later on this afternoon, looking exactly where France and other countries are getting to.

“We can’t be remotely complacent about our own situation.

“Everybody understands that in a pandemic you don’t allow our population to be reinfected or the disease to come back in.

“That is why the quarantine measures are very important and we have to apply them in a very strict way.”

Britain has imposed a 14-day quarantine period for arrivals from countries including Spain and Belgium, responding to rising infections and fears of a second wave of the virus, having initially declared them safe for travel.

The French health ministry reported 2,524 new coronavirus infections on Wednesday – the highest since its lockdown restrictions were first imposed.

This prompted speculation it could be the next European country added to Britain’s list – a move that would affect the large number of UK tourists travelling there during English school holidays.

For British holidaymakers, France is the second most-visited country behind first-choice destination Spain.

Britain usually welcomes about 3.5 million visitors from France each year according to the same data, making France the second biggest market for tourists coming into the UK behind the United States.

A Downing Street spokesperson said: “The leaders discussed the importance of working together as neighbours to defeat coronavirus, including through close collaboration between Ireland, the UK government and the Northern Irish Executive.

“They agreed on the need for the international community to work together on developing rapid tests, therapeutics and vaccines.

“The prime minister and taoiseach also agreed on the importance of a sustainable, green recovery from the economic impact of coronavirus.”

US jobless claims dip below a million as Wall Street rebounds