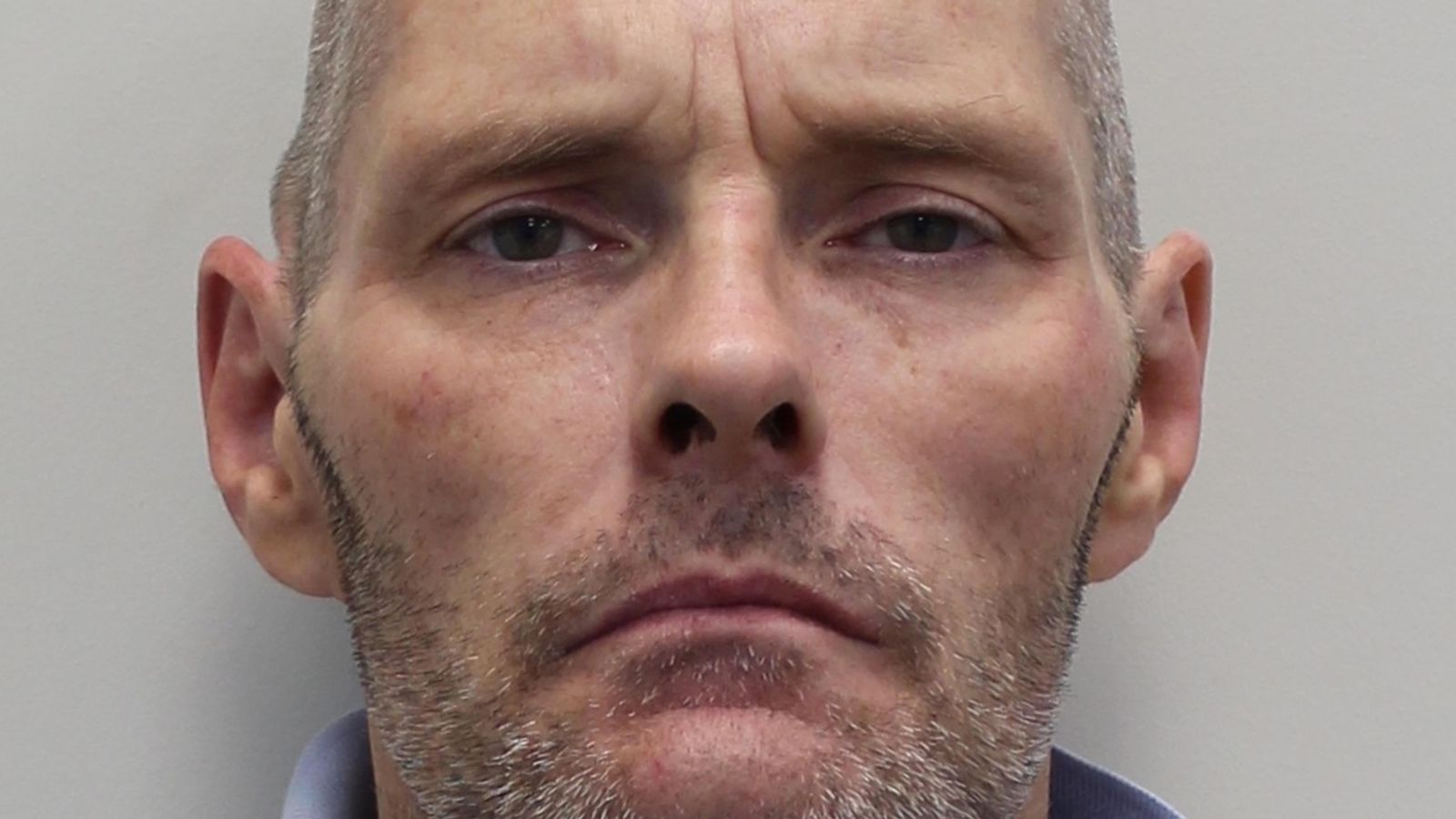 Police have found a man, who they believe is Westminster murders suspect Lee Peacock, after nearly a week-long search.

The Met Police said on Wednesday that officers visited a canal barge near Ferrymead Avenue in Ealing, west London, where they found a man who had sustained serious injuries believed to be self-inflicted.

He has been taken to hospital where his condition is believed to be life-threatening.