Police ‘increasingly concerned’ for missing boy, 12, who was ‘upset’ at time of disappearance 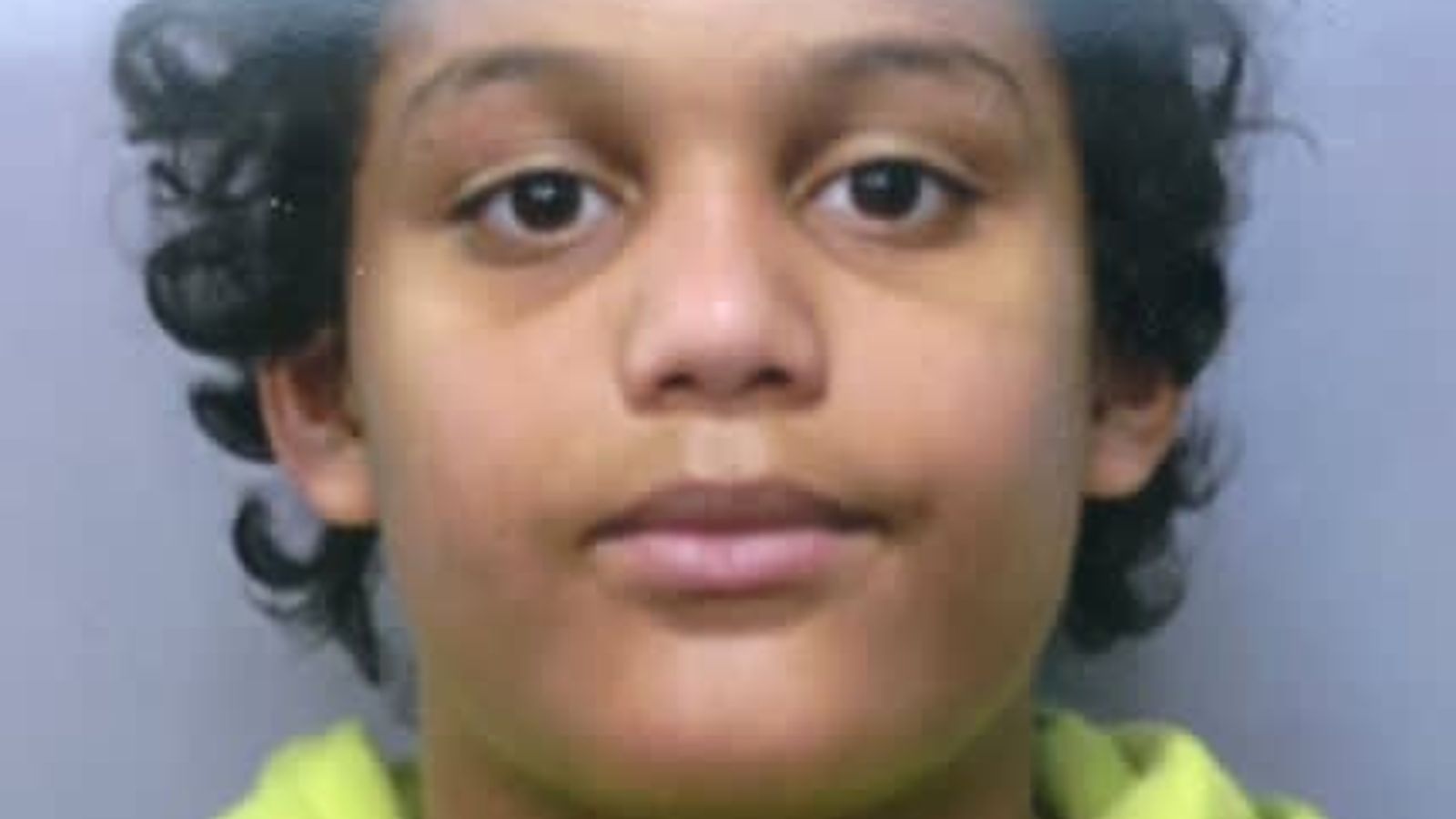 Police are appealing for help in finding a missing 12-year-old boy who was described as being “upset” at the time of his disappearance.

Leopold Bennet-Budkinov was last seen at 4pm on Sunday at his home in Kilburn, Brent, northwest London.

The Metropolitan Police said he was upset at the time of his disappearance and did not have any money, a phone or means of getting around, nor was he wearing shoes.

Leopold is black, 4ft 8ins, and of slim build with black hair.

He was wearing a blue stripy long-sleeved T-shirt and army-style camouflaged trousers when he went missing.

He is known to frequent the Kilburn and Paddington areas – particularly the recreation grounds.

Officers say they are “increasingly concerned” for his wellbeing.

Anyone with information on his whereabouts is asked to call police on 101 quoting CAD 7241/01Aug, or contact Missing People on 116000.

Streatham terror attacker boasted about wanting to kill the Queen

Next few weeks pivotal for Afghanistan as humanitarian crisis looms