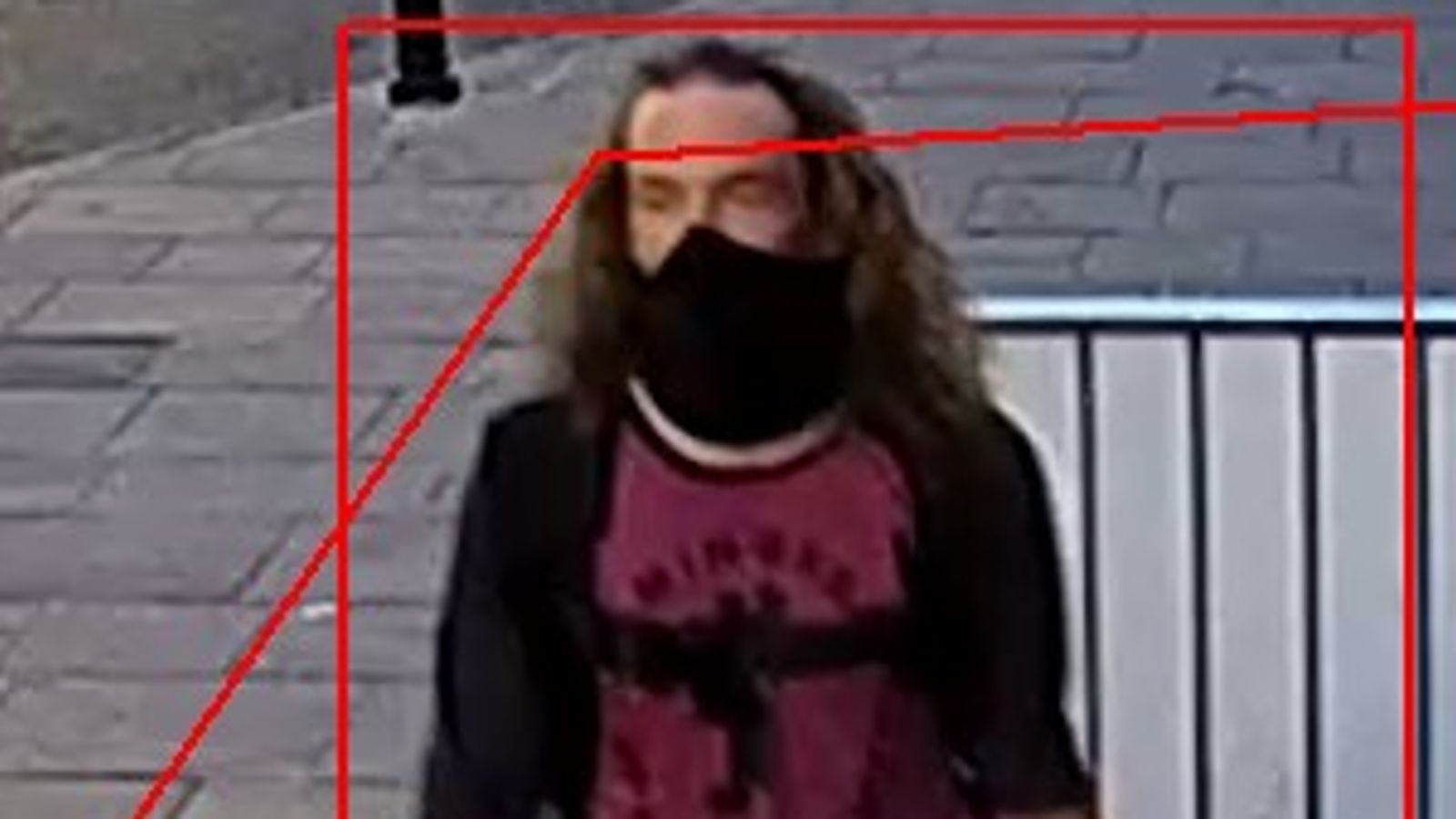 Police have launched an appeal to identify a man who base jumped from a suspension bridge and wasted emergency services’ time as they searched for him.

The man jumped from the Clifton Suspension Bridge shortly after 9.30am on 18 July, Avon and Somerset Police said.

It was initially unclear whether he had landed safely, leading the police, fire service, ambulance service and coastguard to deploy resources to look for him.

The Portway below the bridge was also closed for nearly two hours until CCTV revealed the man had used a parachute.

“We’re appealing for the public’s help to identify a man in a CCTV image we’re releasing,” a spokesperson for the force said.

“We’d like to speak to him about an incident in which a man BASE jumped off the Clifton Suspension Bridge shortly after 9.30pm on Sunday, 18 July.

“At the time of the incident it was unclear whether the man had landed safely which led to significant resources from the police, fire service, ambulance service and the coastguard deploying to the area to search for him.

“The Portway, which runs below the bridge, was also closed for almost two hours until a review of CCTV revealed the man had used a parachute.

“Officers are subsequently treating it as a public nuisance incident.

“If you recognise the man in the CCTV image please phone 101 and provide the call handler with the reference 5221162566.”