Rapper Post Malone is planning to take his live show to the screen in a concert documentary.

The Better Now star’s manager, Dre London, teased the release in an Instagram post on Sunday as he celebrated the hip-hop hitmaker’s 26th birthday and gave fans a preview of Malone’s next single, a song said to be inspired by rockers Motley Crue.

“Happy Birthday my brother @postmalone,” Dre wrote in the post. “I tell u all the time you are 1 of the realest Americans I ever met!! So of course your day is today!”

The message served as the caption to what appeared to be behind-the-scenes footage from the accompanying music video, which featured Malone lifting a trophy atop a winner’s podium at a stock car race track.

Motley Crue drummer Tommy Lee is reported to make a cameo in the promo.

The song is Malone’s first new, original material since the 2019 release of his album Hollywood’s Bleeding. 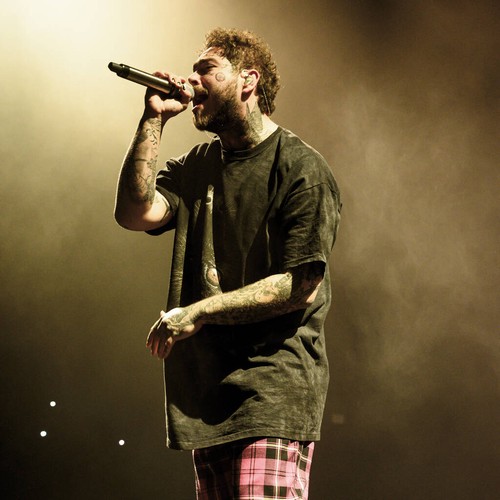