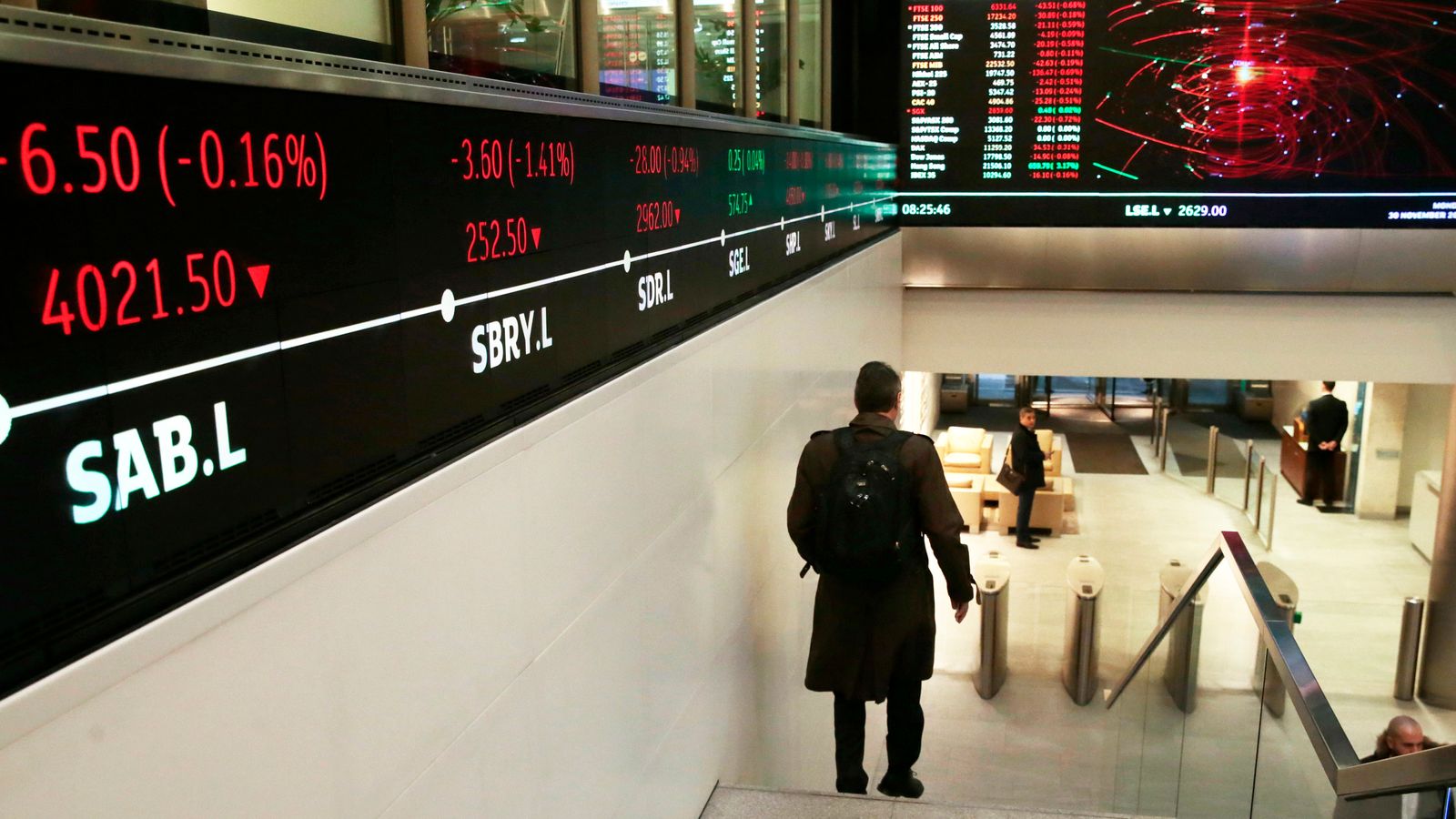 Premier Miton Group has approached River and Mercantile Group (R&M), its fellow London-listed asset manager, about a merger that would be the latest consolidation play in an increasingly deal-hungry industry.

Sky News has learnt that Premier Miton, which had nearly £14bn under management at the end of September, has moved to swoop on the rump of R&M following confirmation last month that it had agreed the sale of one of its two divisions to shareholders for £230m.

City sources said on Monday that Premier Miton – itself formed from the merger of two smaller fund management companies – was “serious” about its interest in a tie-up, which would be structured as an acquisition of R&M.

It was unclear whether the discussions were sufficiently advanced to oblige the two sides to confirm them in separate stock exchange announcements.

R&M’s board said the bulk of the proceeds from the Schroders deal would be returned to Schroders “while retaining sufficient funds both to ensure that its existing business remains well capitalised and to facilitate its plans for the development of the asset management business”.

It said in its last set of financial results that it had £4.4bn under management in its asset management division, meaning a merger with Premier Miton would create a group with close to £20bn of assets.

Even at that scale, the combined group would be a relative minnow in a sector where scale has become increasingly important.

At least one other party is thought to have made an approach about acquiring the rump of R&M, which – if confirmed – would raise the prospect of a bidding war.

Premier Miton, which has a market value of £245m, is understood to be being advised by Investec, while R&M is using Fenchurch Advisory Partners.

Germans will be ‘vaccinated, recovered or dead’ by end of winter, health minister says