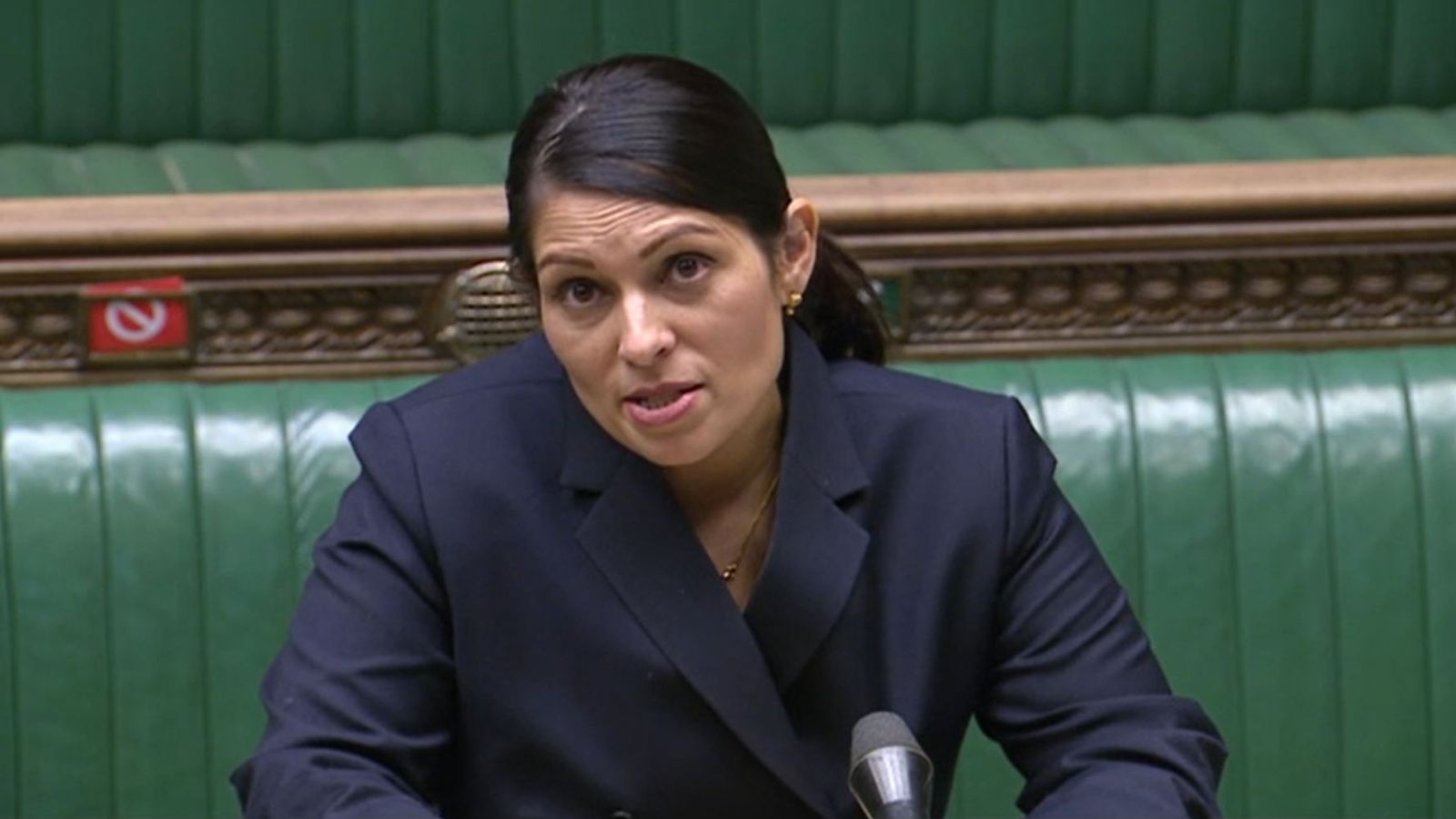 The striking thing about the new border regulations announced by Priti Patel is how little will change.

While the home secretary talked tough, her actions were limited.

Non-UK or Irish nationals and residents arriving from a number of “high-risk” countries will, at a date to be announced, have to undergo “managed quarantine” in hotels or other government-provided accommodation.

Given inbound travel from 30 countries is already banned and self-isolation at home required for UK residents, it is a tweak to the rules rather than a clampdown.

Tellingly, Ms Patel declined to provide estimates for how many travellers the Home Office expects to be affected, nor how many more will be missed by the rules and continue to isolate at home.

Despite intersecting national lockdowns and travel restrictions, around 9,000 people still land every day at Heathrow, many of them repatriating or taking journeys considered essential to visit the sick, or attend funerals.

Hotel quarantine, effectively house arrest at your own expense, may well be a deterrent to some.

After being transported to an allocated hotel, arrivals will have to remain in their room for 10 days without exception, with all meals delivered to the door.

Corridors and hotel premises will need to be policed by security to prevent breaches, and staff interaction will be strictly limited, with full PPE required for basic maintenance like changing a lightbulb.

There were other measures, including a declaration form that anyone departing the UK will have to fill in to prove they have a valid reason for travel.

Unfortunately, coronavirus infection rates are checked by isolation rather than influence, and Labour and the SNP were quick to claim the measures do not go far enough. Evidence from the first wave suggests they may be right.

In the late winter and spring of 2020, arrivals from Wuhan in China were quarantined at NHS facilities in an attempt to isolate the assumed source of the virus, while restrictions were applied to travel from hotspots including Italy and Iran.

Yet analysis of the genetics of the virus carried out by the COVID-19 Genomics UK consortium (Cog-UK) published in the summer found it was brought into the UK on more than 1,300 occasions from a host of countries.

The majority of these were from Europe with more than a third coming from Spain, 24% from France and 14% from Italy.

It also found that China was a negligible source of infection responsible for just 0.1% of cases.

Allowing albeit limited travel from hundreds of countries raises the prospect of new variants entering the country as they did last spring.

It also fails to address the challenge of the UK’s already strained supply lines which usually depend on up to 10,000 lorries a day passing through the ‘Short Straits’ English Channel routes alone.

While drivers leaving the UK from Dover and the Channel Tunnel require a negative COVID test to enter France, there are no checks on drivers coming into the UK.