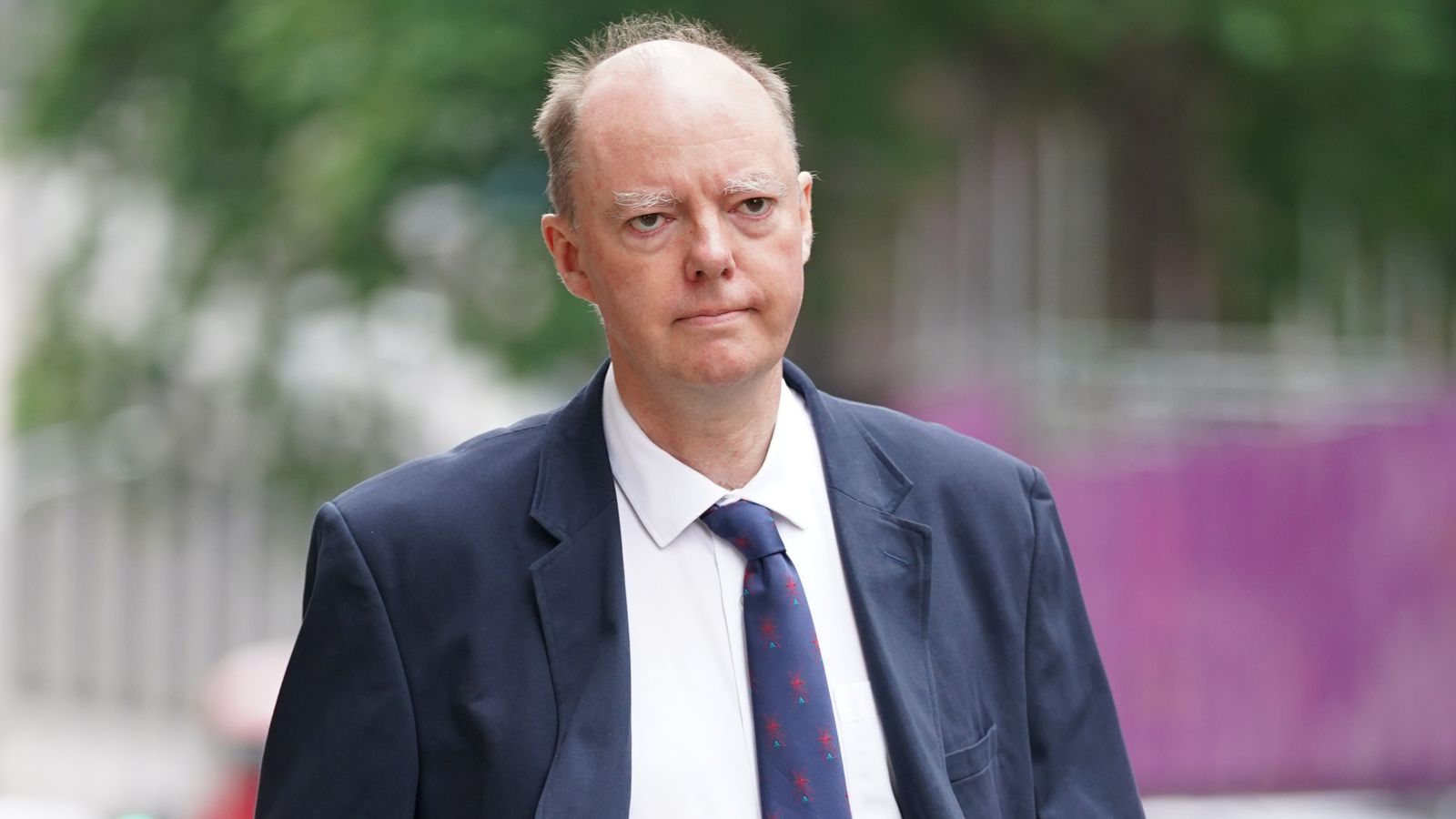 A second man has been charged with assaulting England’s chief medical officer Professor Chris Whitty after he was accosted in London last month.

Jonathan Chew, 24, of no fixed address has been charged with common assault and obstructing police.

He will appear at Westminster Magistrates’ Court later.

An investigation was launched after Prof Whitty was accosted by a group of men in St James’s Park at around 7.20pm on Sunday 27 June.

Lewis Hughes, 23, has also been charged with common assault following the incident and will appear at the same court on 30 July.

A statement from the Metropolitan Police said: “At approximately 19:20hrs on Sunday, 27 June officers in St James’s Park became aware of a man being accosted by a group of men. They spoke to the victim and checked his welfare. He had not suffered any injuries.

“Officers subsequently reviewed video footage which emerged after the incident and the matter was referred to the Public Order Crime Team. Enquiries continue.”

Gunmen kidnap dozens of children from school in northern Nigeria