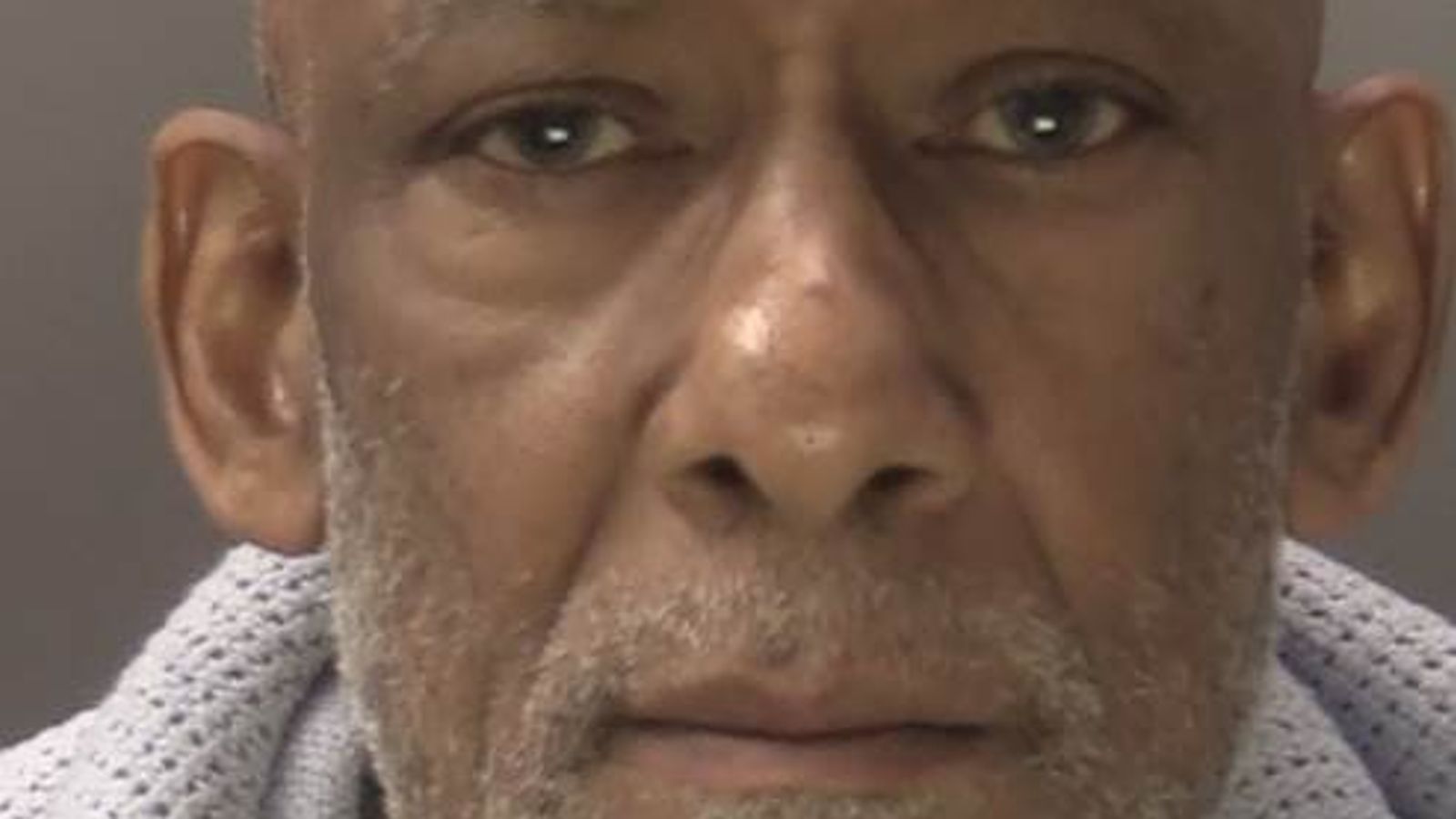 A rapist who fathered a child with his 13-year-old victim has been jailed after their daughter fought for justice over the attack.

Carvel Bennett, now 74, admitted he had sex with the victim in Birmingham in the 1970s, but claimed at his trial she had consented – telling him she was 16.

However, it took a jury at Birmingham Crown Court less than two hours to find him guilty following a three-day trial, with the judge branding his claims “ridiculous”.

Bennett was jailed for 11 years.

The jury was told Bennett was 28 when he raped the underage girl while she was babysitting. The victim had turned 14 when she gave birth to a baby girl, who was fostered and later put up for adoption.

Bennett denied paternity but DNA evidence proved he was the father.

The teenage victim did not want to make a complaint at the time, even though she was spoken to by police, and years later, when approached again in 2014, she remained unwilling to report it.

A fresh inquiry only took place after the victim’s now adult daughter campaigned for the case to be investigated.

Authorities, including police and social services, were told of the offence at the time but dealt with it by “brushing it under the carpet”.

Judge Martin Hurst said a “harrowing note from social services” showed the victim’s mother “immediately disowned her” after discovering she was pregnant.

Judge Hurst told Bennett he had engaged in “victim-blaming” at the trial, adding: “You hold her responsible for your wicked act.”

He said the jury had seen through the rapist’s “ridiculous” assertion that the victim had instigated sex, having “concocted evidence” for the trial.

The judge said: “Your behaviour that day has ruined at least two lives and I hope you spend time in prison considering it.”

The victim’s daughter spoke of making the “horrifying” discovery about her background, at the age of 18, and “to know that I am, for some, the embodiment of one of the worst things that could happen to someone”.

“I am not your shame and I will not carry the shame and horror of what you chose to do.”

A victim impact statement on behalf of Bennett’s victim was read in court, in which she remembered being told to “say nothing”, adding: “I knew no one would care or believe me.”

Speaking afterwards, the victim’s daughter, who cannot be identified to protect her mother’s identity, said she was “pleased” and “relieved”, adding it “should not have taken more than 40 years for a child rapist to be away from children in Birmingham”.

The refugee doctors helping the NHS in the fight against COVID