A study of former professional rugby players has found they were more likely to suffer mental health problems than other sportsmen thanks to increased concussions on the field.

The retired players who took part in the research had suffered more head impact injuries than amateurs or those in other sports, raising a possible link to worse mental health later in life.

Those who had suffered five or more concussions were almost twice as likely to report signs of depression, anxiety and irritability compared with players with less, and were more likely to struggle with feelings of hidden anger.

Signs of depression and irritability were also more common in rugby players who had suffered three or more concussions in their playing career.

Half of these experienced these indicators of poor mental health, compared to a third of those who had suffered less than three concussions.

The retired professionals, who played union or league in the UK, were compared to amateur rugby players and non-contact athletes, such as cricketers and runners.

Ex-Wales forward Alix Popham, who was not part of the study, was diagnosed with probable chronic traumatic encephalopathy (CTE) and early onset dementia last year as a result of brain injuries he suffered on the pitch.

The 42-year-old Grand Slam winner said: “The evidence from this research correlates with our lived experience from talking to and supporting members of the rugby family currently struggling following their professional careers.” 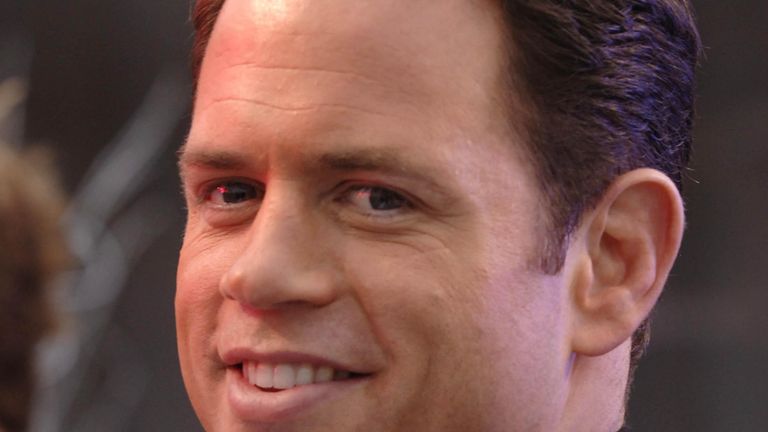 Concussion has become a major topic for study in other sports, with collisions in rugby and repeatedly heading footballs being linked to dementia in former sporting stars.

Lenny Woodward, a former rugby union and rugby league player for Wales, suffered multiple concussions during his career and was diagnosed with dementia at the age of 45.

Meanwhile, three former rugby stars diagnosed with early-onset dementia are among a group of 10 ex-players planning to sue the sport’s governing body in England, alleging there was a failure to protect them from the risk of concussion.

CTE is a brain condition thought to be caused by repeated blows to the head.

In July, the Digital, Culture, Media and Sport (DCMS) committee called for the government to introduce a UK-wide minimum concussion protocol by July next year, in a bid to reduce concussion-related injuries in sport.

Some 189 retired rugby players, 83 elite sportsmen and 106 amateur, and 65 former non-contact athletes were recruited to the UK Rugby Health project between 2016 and 2018.

Scientists say more research is needed to explore if there is a direct neurobiological connection between repeated concussions and longer term psychological health, and to investigate possible links with the development of neurodegenerative disease.

The study is published in Sports Medicine, and is part of the UK Rugby Health Project, led by Durham University and involving researchers in New Zealand and Australia.

It also found that former professional rugby players were more likely to suffer disturbed sleep than the others.

“This was particularly the case for those players who had experienced three or more concussions.

“These findings add to a growing body of evidence that can inform strategies to support player welfare and they shed further light on risks of repeated concussions.”

The researchers also acknowledged that if a player was forced into retirement due to injury it could impact their well-being later in life.

Dr Judith Gates co-founded the charity Head for Change after her husband Bill developed a degenerative brain injury after playing at the back for Middlesbrough FC.

She said: “This paper adds further evidence as to the strong associative links between sports-related traumatic brain injuries and subsequent neurodegenerative disease.

“The evidence is mounting.”

‘Men have to shut up and listen’: Benedict Cumberbatch on toxic masculinity and championing women