The 49-year-old rocker has recorded stripped-back renditions of his most popular songs from his revered solo career and his time in The Verve.

The 12-track LP includes and close pal former Oasis frontman Liam, 48, on ‘C’mon People (We’re Making It Now)’, which dates back to the late 90s, as Richard played the song to the ‘Champagne Supernova’ singer in Majorca in 1998.

Fans who pre-order the album will get a free instant-grad of the new version of The Verve’s iconic hit ‘Bittersweet Symphony’.

Upon working on the new cut in 2019, Richard regained the rights to the song, which features a four-second sample of an Andrew Loog Oldham orchestral cover of The Rolling Stones song ‘The Last Time’.

While permission for the recording was obtained, permission for use of the song was not, and so at the time of its release in 1997, Richard was forced to give up all the rights to the iconic track, including the total lyrical content.

However, he has since been able to earn royalties again after his team appealed to Sir Mick Jagger and Keith Richards directly.

Also included, is a complete rework of ‘This Thing Called Life’, which was recorded with American hip-hop and R&B music producer No I.D. for Richard’s 2010 RPA & The United Nations Of Sound album.

The record is co-produced by Richard and Chris Potter and features his live band, plus string arrangements led by Will Malone recorded at the legendary Abbey Road Studios in London, with the addition of Chuck Leavell on piano, Roddy Bloomfield leading the brass section, and Steve Wyreman on acoustic guitar and backing vocal arrangements.

‘Acoustic Hymns Vol. 1’ is released on October 29 and is available to pre-order now.

Meanwhile, Richard is set to perform a series of acoustic live concerts of his classics, including two sold-out shows at London’s iconic Palladium on October 16 and 17, Liverpool’s M&S Bank Arena on October 29, and a sold-out Royal Albert Hall on November 1.

The full track-listing for ‘Acoustic Hymns Vol. 1’ is: 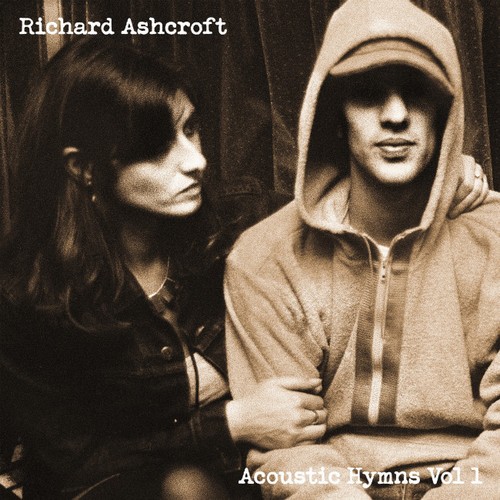