Rishi Sunak says equivalence deal with EU ‘has not happened’ 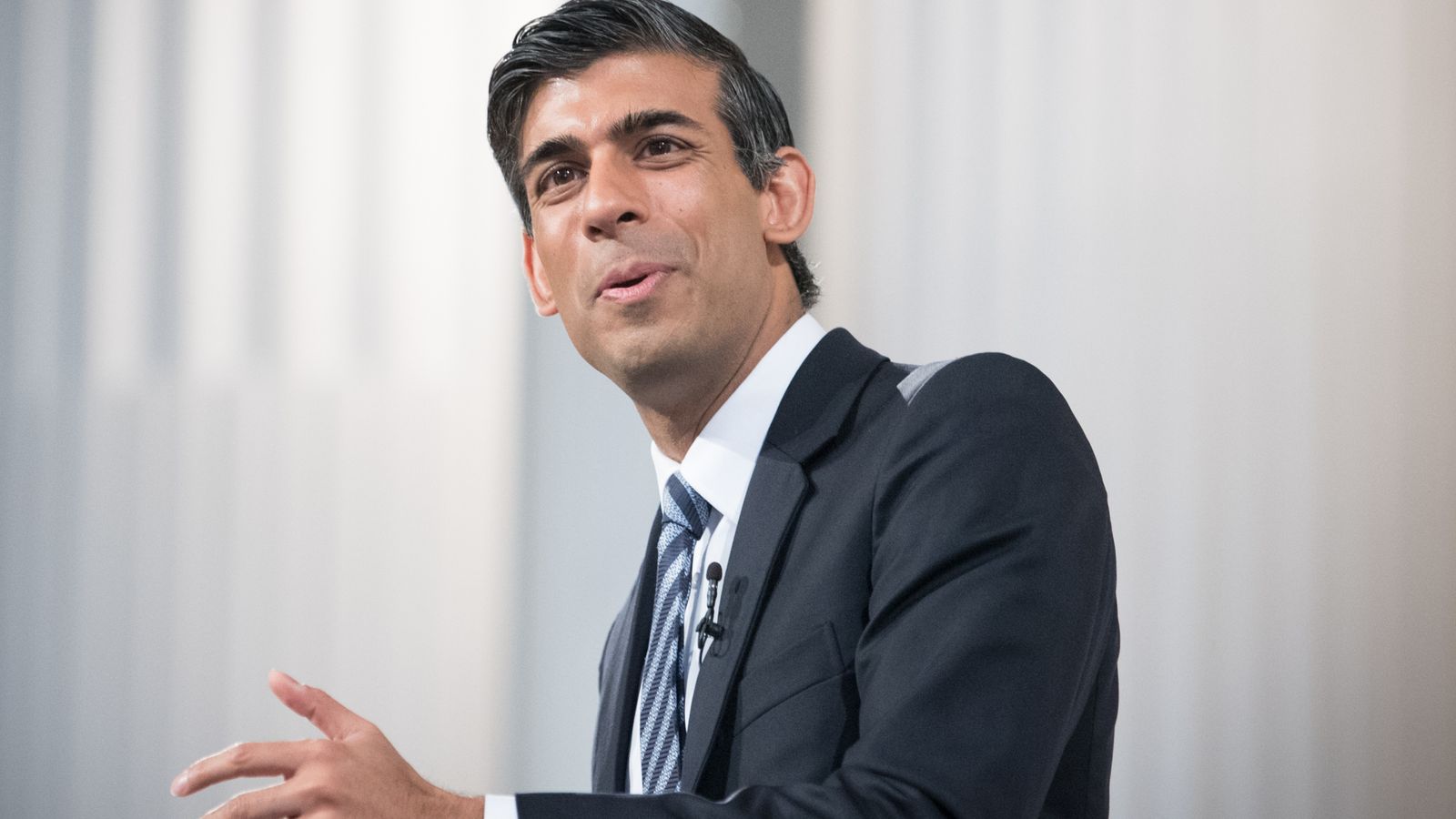 Britain’s attempt to reach a post-Brexit financial services deal with the EU “has not happened”, Rishi Sunak has told the City.

The sector was not covered in the UK’s last-minute free trade agreement when the Brexit transition period ended in December but the government had been seeking an “equivalence” arrangement with the bloc.

But in the chancellor’s traditional Mansion House speech to the City, Mr Sunak said: “That has not happened.

“Now, we are moving forward, continuing to cooperate on questions of global finance, but each as a sovereign jurisdiction with our own priorities.

“We now have the freedom to do things differently and better, and we intend to use it fully.”