Rita Ora will be forced to quarantine for 14 days when she flies to Australia to reprise her role as a judge on The Voice.

The singer has been under fire since her 30th birthday party in November, when she broke Covid-19 lockdown rules to host a bash at a London restaurant.

And while a small number of actors – including Tom Hanks and Matt Damon – are believed to have been given an exemption from Australia’s rules that arriving guests should quarantine in their hotel room for 14 days, to allow them to travel for filming, Rita reportedly won’t be offered the same courtesy when she flies there next month.

“It’s obviously a bit of a pain but she knows she will have to do it just like everyone else,” a source told Britain’s The Sun newspaper. “She’s excited to start work on The Voice but nobody is going to let her do that until she has done the quarantine, so it’s one of those things.

“As soon as she has got to Australia she will go straight to a hotel for a full two weeks, and won’t leave her room – things will be brought to her and she will have to get on with things online and via the phone until she’s allowed to leave for filming to start. She’s had enough controversy after the birthday incident so just wants to keep her head down now and get back to work.”

An official police probe into the birthday party showed that a representative for Rita offered to pay the boss of Casa Cruz restaurant £5,000 to break lockdown rules and host her celebration there.

The eatery’s manager Scottie Bhattarai also told cops only seven guests were expected to attend the party, but nearly 20 people ended up arriving, including model Cara Delevingne and her sister Poppy, with the group providing its own alcohol. 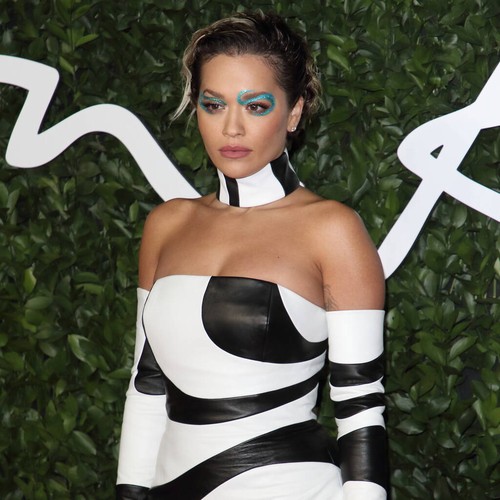 Another 29,079 people have tested positive for coronavirus in UK