A representative for British singer Rita Ora offered to pay a London restaurant boss nearly $7,000 (£5,000) to break COVID-19 lockdown rules and host her 30th birthday party, according to police.

The Your Song star, whose mother is a frontline health worker, was so desperate to celebrate her age milestone and socialise, she invited friends to join her at Casa Cruz on 28 November – just four days before London’s second lockdown was lifted.

The bash was busted by police and venue officials were heavily fined, a cost Ora took care of as she issued a public apology for her “serious and inexcusable error of judgment”.

Now authorities have revealed just how much Ora was willing to pay to party with her pals, claiming manager Scottie Bhattarai was offered $6,860 (£5,000) to open the space and provide “drinks and nibbles” for the illegal gathering, The Sun reported.

Bhattarai admitted he was “greedy” and wanted to “facilitate” the event because most of the eatery’s staff members had been furloughed.

He also told cops only seven guests were expected to attend, but nearly 20 people ended up arriving, including model Cara Delevingne and her sister Poppy, with the group providing its own alcohol.

He even agreed to turn off the restaurant’s security cameras so there would be no footage of the party, as per a request from bodyguards for Ora and her entourage.

Bhattarai did not identify the representative who helped Ora arrange the party, but his decision to violate lockdown rules for the star cost him his job. 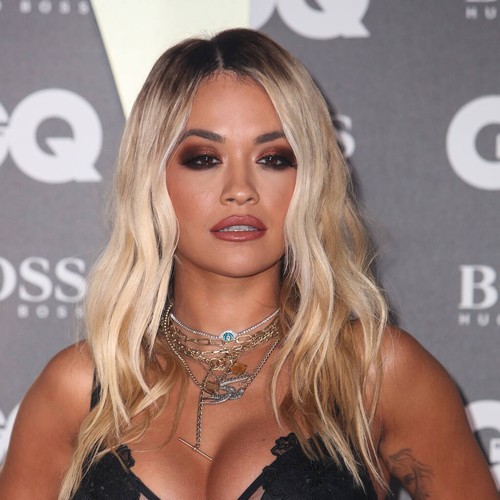