Roger Daltrey contracted pneumonia after sitting in a tub of baked beans for a photoshoot.

The Who frontman “drew the short straw” when it came to creating the artwork for the group’s 1967 album ‘The Who Sell Out’ – which featured the band posing with giant props for spoof advertisements – and ended up “very sick”.

He recalled: “We’d just come back from Hawaii on the Herman’s Hermits tour. We’d only been home for five days.

“I drew the short straw of getting to sit in the baked beans.

“Unfortunately for me, the beans had been put in cold storage. They were freezing cold and after sitting in them for an hour my teeth were chattering.

“So they put an electric fire at the back, and by the end I was literally cooking.

“I did get very sick from that.”

The band had described the record as “power pop”, which subsequently signified a whole new genre and guitarist Pete Townshend explained they wanted to show pop was more than just throwaway tracks.

He told Classic Rock magazine: “I suppose it’s about writing pop songs that have a little more going for them than the usual subject matter.

“In a sense, the power-pop thing was a recognition, during that time in 67, that the function of the pop song had changed.”

The ‘Baba O’Riley’ hitmakers “very much enjoyed” the challenge of making the record.

Pete said: “I very much enjoyed that process.

“It felt to me like I Was discovering things about the guitar that I hadn’t discovered before.

“I was finding way of creating new harmonies and textures and new sounds. There were challenges going on for me and I was rising to them. And sometimes I Was pulling them off.” 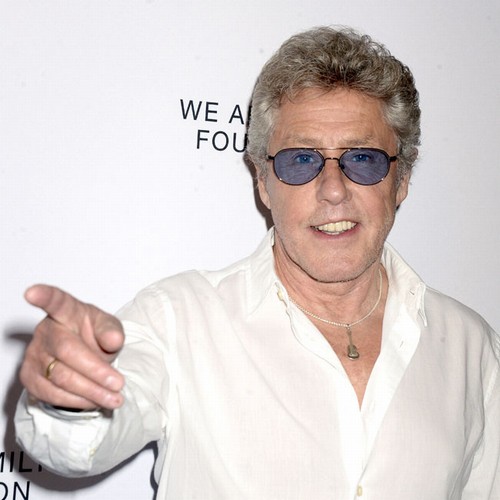