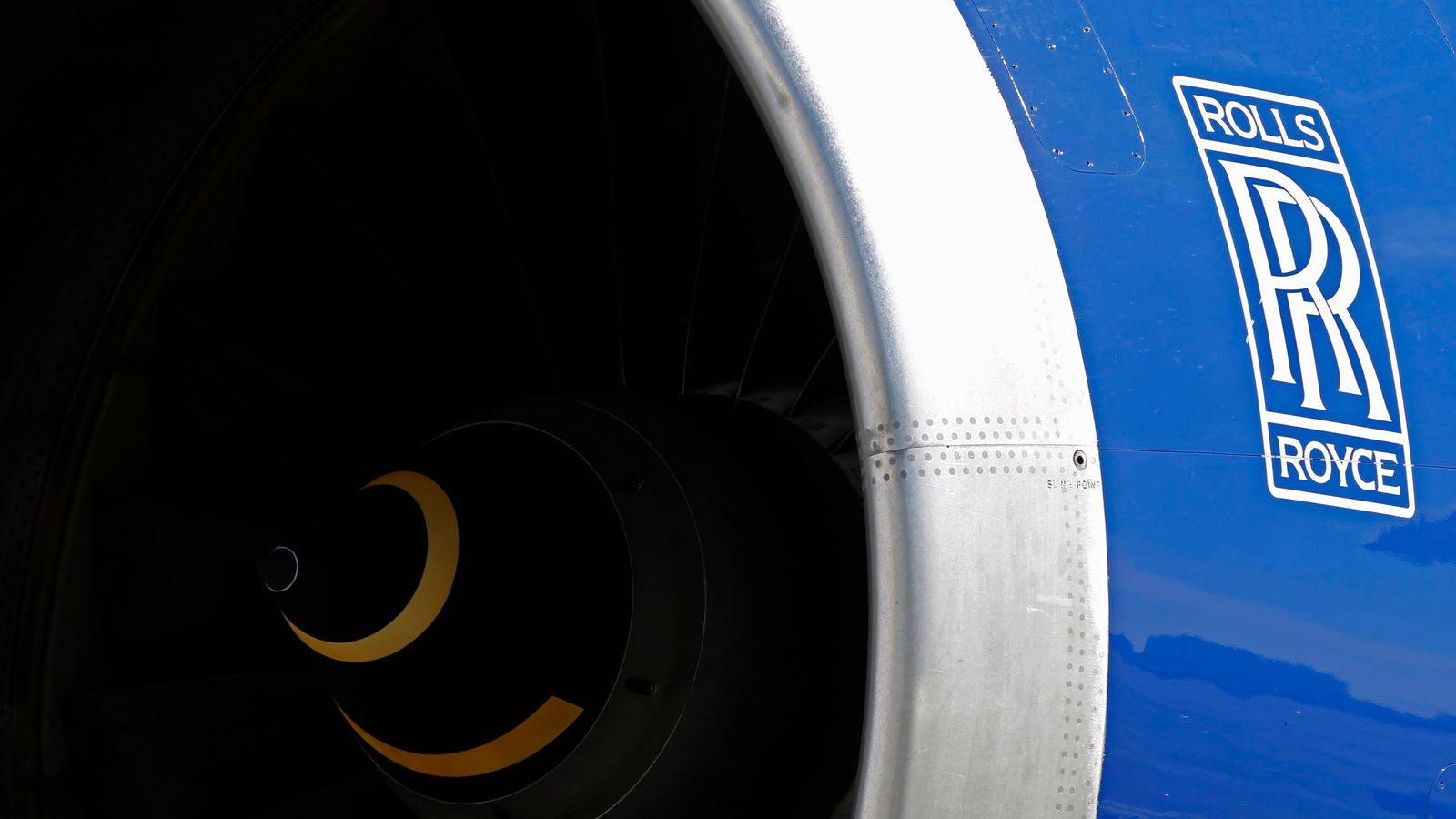 Rolls-Royce Holdings has hired headhunters to help identify its next chairman as the most famous name in British engineering battles the aviation industry turbulence caused by the coronavirus pandemic.

Sky News understands that Rolls-Royce has started working with MWM Consulting to run the process to find a successor to Sir Ian Davis, who has chaired the company for nearly eight years.

The search remains at an early stage, with an announcement unlikely until the second half of this year, according to insiders.

Sir Ian plans to step down at the end of his term in March 2022, with Sir Kevin Smith, the former GKN chief who is Rolls-Royce’s senior independent director, overseeing the recruitment process.

The search could pave the way for the appointment of Rolls-Royce’s first foreign figurehead since the company was privatised by the government more than 30 years ago.

Following a 16-year spell in state ownership, Rolls-Royce returned to the private sector in 1987 with a stipulation that its chairman and chief executive must be British citizens.

That rule has since been relaxed to apply to either one of the top two jobs, meaning that an overseas national could become Rolls-Royce’s chairman for the first time.

The search for Sir Ian’s successor comes during a protracted period of uncertainty for Rolls-Royce, which has shed thousands of jobs and been beset by bleak forecasts about the pace of its recovery from the coronavirus pandemic.

In a statement issued to Sky News this weekend, a Rolls-Royce spokesman said: “The chairman will have served nine years in March 2022 and it is best practice that he will stand down by then.

“The board will ensure an orderly transition.”

Warren East, a Brit, has been the company’s chief executive since 2015.

The company’s shares have more than halved during the last 12 months, with the stock fluctuating amid shifting sentiment about the prospects of a recovery for international air travel.

Last September, it raised £5bn through a combination of debt and equity, including government guarantees.

The entire aviation industry supply chain has been plunged into crisis by the pandemic, with Rolls-Royce confirming last year that it would cut 9,000 jobs.

Rolls-Royce is a rarity in corporate Britain because of the state’s golden share, which gives Whitehall a veto over certain strategic decisions.

It had planned to sell hundreds of millions of pounds of new shares to sovereign wealth funds from Kuwait and Singapore as part of its equity-raising, but was forced to abandon the proposals amid objections from City investors.

The company has drawn up plans to generate around £2bn from disposals, including the sale of its nuclear instrumentation business.